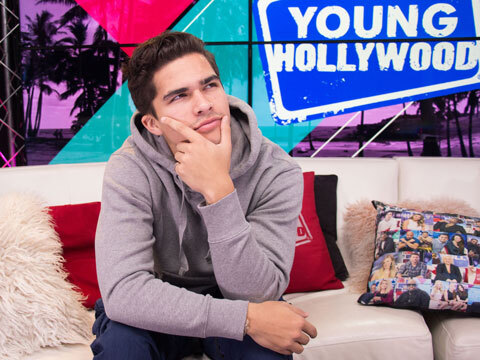 Pop singer Alex Aiono hustles to the Young Hollywood Studio to tell us all about his crazy transition from singing on the street to working with artists like Babyface and John Legend and now his own headlining tour! He also dishes on his upcoming album and his single "No Drama" and reveals to us the ways in which he avoids drama in his own life!