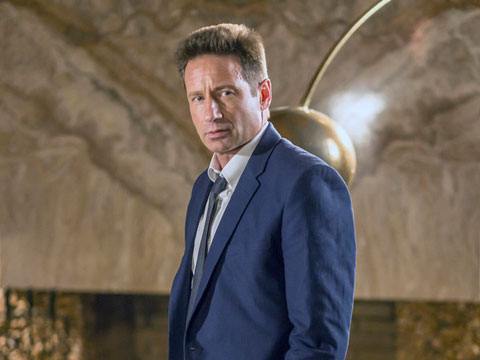 David Duchovny on the Appeal of "Aquarius" & Revisiting "The X Files"

YH is in the Big Apple to sit down with native New Yorker, the one and only David Duchovny, to get the scoop on his newest television project, NBC's "Aquarius", and find out what it was that drew him to this thriller, set during the Charles Manson murders in the late-'60s. He also talks about how it feels to get into Mulder Mode again for the much-anticipated reboot of "The X Files", plus he discusses his other many creative endeavors and his craziest fan encounter!