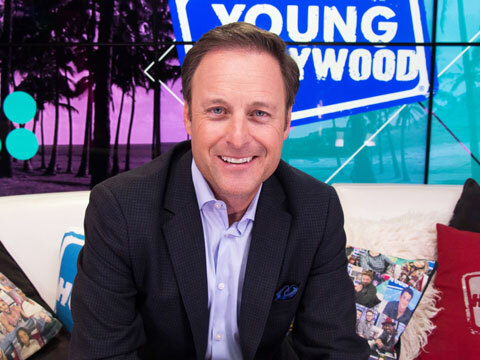 It's been a whole entire decade, but we will always have a rose to offer the one and only Chris Harrison when he makes a triumphant return to the Young Hollywood Studio to talk all things "The Bachelor"! In the 10 years since his last visit, he has seen many bachelors and potential loves come and go, and now he is back for Season 24 of the hit ABC reality series, and the drama is as palpable as ever! Chris dishes on this season's bachelor, none other than Peter "Pilot Pete" Weber, the second runner-up on Season 15 of "The Bachelorette", and yes there is some unfinished business with Hannah B.! Chris discusses how Pete differs from past Bachelors, plus he shares his thoughts on soulmates, chemistry, why it takes a certain type of person to compete on the show, and why he would never want to be a Bachelor himself!