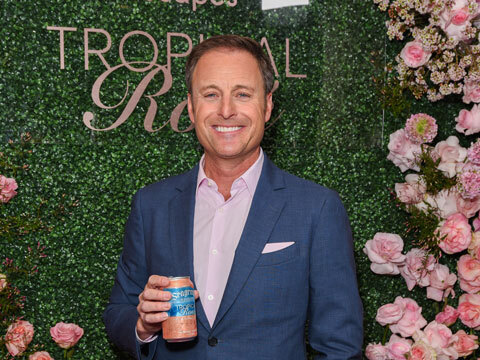 It has been quite a ride, Bachelor Nation! Season 24 of "The Bachelor" turned out to be one of the most dramatic yet, from #Champagnegate to a broken marriage proposal, we were glued to our screens the entire way and are thrilled to know that the hit ABC series hasn't lost a single step after all this time! Along for the entire ride was trusty host Chris Harrison, who Young Hollywood chatted with at the start of the season, and now we catch up with him the day after the finale to dish on EVERYTHING over some of his Seagram's Tropical Rosé! Hear Chris's thoughts on Barb's disapproving reaction to Pilot Pete choosing Madison over Hannah Ann and the obstacles that Peter and Madison will have to overcome, plus he explains why he hasn't watched the actual aired episode yet. Chris also comments on the overwhelming celebrity support for the show (looking at you, Lady Gaga and Ryan Seacrest) and then we play a little "Bachelor" trivia drinking game! Cheers to another season in the books!