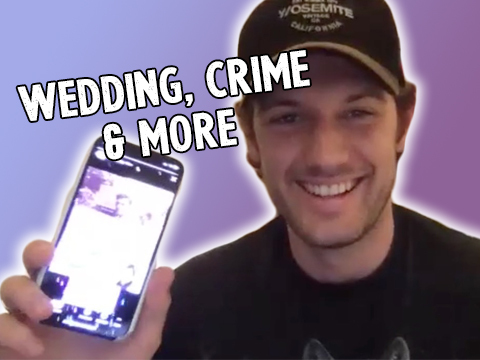 The crime thriller 'Echo Boomers' tells the true story of a group of college graduates who wreak havoc on Chicago's elite, getting their vengeance for economic equality by taking what they feel is theirs. Not exactly role models, to be sure, which is something that star Alex Pettyfer wants to make clear for audiences! Young Hollywood catches up with the actor via Zoom to find out more about his role in the film, which involves a lot of property destruction, which Alex reveals runs contrary to his instincts! He also shares his thoughts on playing bad guys in movies, plus he tells us the one thing he does more in movies than in real life and what he misses most about life pre-COVID!