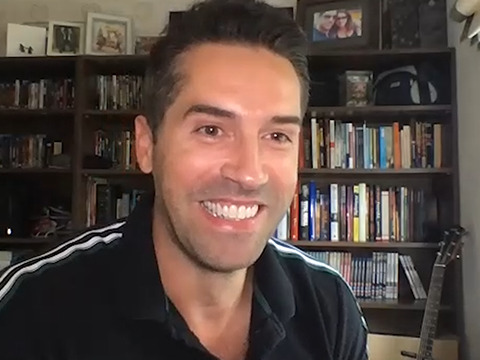 When Hollywood needs someone who can kick some serious butt while also bringing the serious drama, they know who to call -- that would be British actor and martial arts extraordinaire Scott Adkins! While you might recognize him most for his role as Lucien in Marvel's 'Doctor Strange', his resume is long and as impressive as his fighting skills! His latest project, 'Legacy of Lies', is a spy thriller that sees him front and center, showing off all his various talents in one go. Young Hollywood catches up with Scott via Zoom to find out more about this project and what drew him most to the script, including how he feels he relates to his character. He also tells us more about his considerable martial arts background and whether or not his kids plan to follow in his footsteps, plus he tells us how his daily workout routine has changes since the lockdown, and he plays a Game of Lasts!