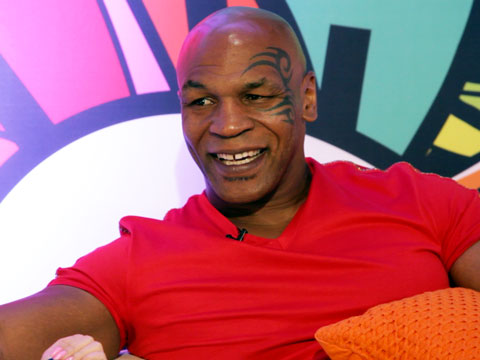 YH sits down with the one and only "Iron Man" Mike Tyson at Comic-Con to get the scoop on his '80s-inspired Adult Swim series "Mike Tyson Mysteries", which reveals the legendary boxer's comedic side! He also tells us his secrets to never aging, plus he shares his thoughts on that infamous Pacquiao-Mayweather bout!