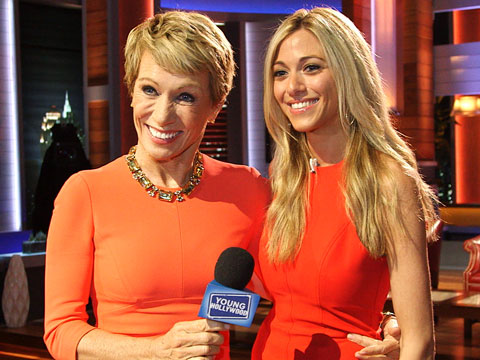 What "Shark Tank" Star Barbara Corcoran Looks for in an Entrepreneur

YH is behind the scenes of ABC's "Shark Tank" where we catch up with one of the "sharks" herself, Barbara Corcoran, who gives us a hint at what we can expect from Season 8 and how she's evolved over the years as a member of the Tank! She also reveals what she looks for in entrepreneurs and why parents of kids who don't do great in school should not be written off as lost causes!