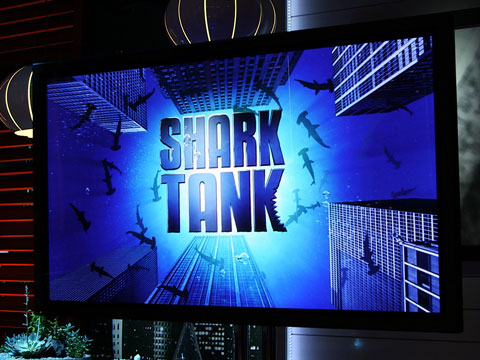 YH goes behind the scenes of ABC's "Shark Tank" to catch up with the sharks themselves and get the scoop on Season 8! Mark Cuban, Daymond John, Robert Herjavec, Kevin O'Leary, Barbara Corcoran, Lori Greiner, and Chris Sacca reveal what they look for in the entrepreneurial hopefuls and what advice they have for other aspiring businessmen/women!