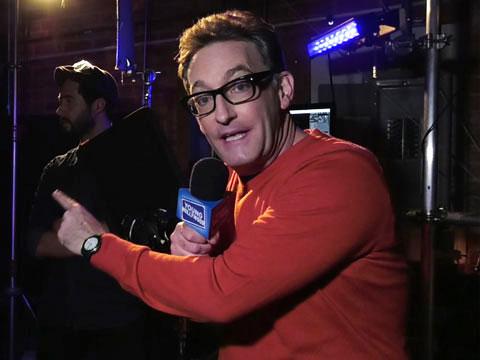 YH catches up with "SpongeBob SquarePants" voice actor Tom Kenny and producer Chris Finnegan, who give us an exclusive behind the scenes peek at the making of their Halloween special, which will be all stop-motion animation! See the intensive labor (and glitter!) that goes into making a project of this kind, and be sure to tune in to the special to see if SpongeBob learns the true meaning of Halloween!