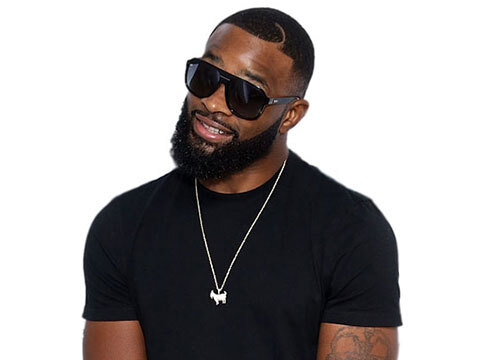 Young Hollywood catches up with MMA star Tyron Woodley at the release party for his new album, 'Chaos Theory', where he shares his thoughts on the inspiration behind it and the themes of redemption! He also gives us his own definition of chaos theory, plus he reveals why he wants people to think his album will be a flop before they listen to it!