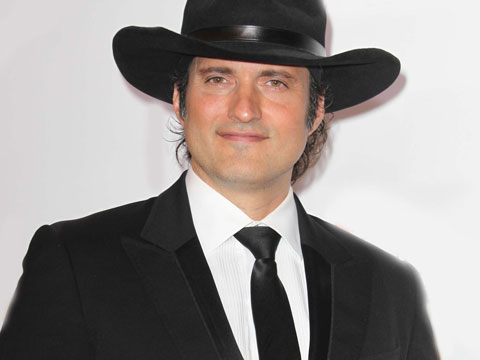 In Robert Rodriguez's Austin Studio with "From Dusk Till Dawn" Cast

While YH was in Austin, Texas, for SXSW, we couldn't leave without paying a visit to Troublemaker Studios to chat with the cast & crew of the "From Dusk Till Dawn" TV series, based on the 1996 film directed by Robert Rodriguez and written by Quentin Tarantino. We sit down with the man himself, Robert Rodriguez, as well as actors D.J. Cotrona and Zane Holtz, to discuss Season 2, epic craft services, and other iconic characters they love!