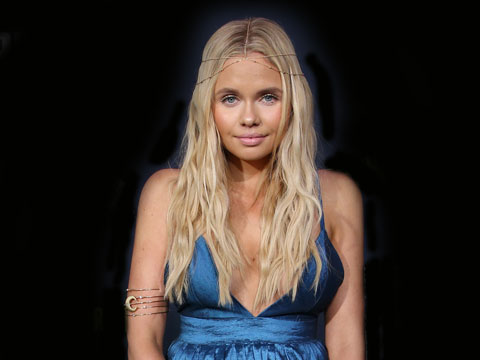 YH is at the Cadillac Jack's diner to catch up with pop starlet Alli Simpson as she shoots her retro-themed music video for her single "Roll 'Em Up", which was written by her brother Cody and Selena Gomez! Alli chats with us about collaborating with Jack & Jack for the project, rocking some fashions for her MUDD campaign, and how this version of the song is a fresh take from Cody and Selena's!