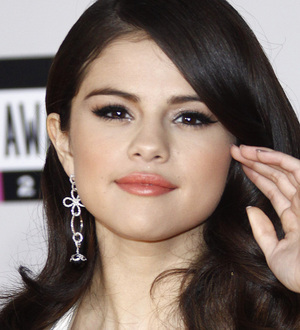 The singer/actress shot her final scenes for the popular children's series last year (11) and almost 10 million viewers tuned in when the last episode aired on 6 January (12).

Gomez admits wrapping the show after four years was "one of the hardest things" she's ever experienced, but she has only fond memories of her time spent with her co-stars and workers.

"Working on Wizards Of Waverly Place has been an amazing experience and I will always remember the fun times we had shooting in front of a live studio audience. We'd perform every week and I really enjoyed it. It became easy and I was very comfortable with the show."

Breaking Down The 2023 Oscar Nominations!
We Tried 10 Recipes From 'The Unofficial Hocus Pocus Cookbook'!