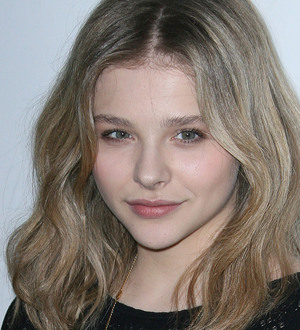 Chloe Moretz, Viola Davis and Christina Applegate have been named as the honourees at the upcoming 2012 Women in Film Crystal + Lucy Awards.

Oscar-nominated The Help star Davis will be the toast of the summer (12) ceremony after being named as the recipient of the Crystal Award for excellence in film, while 15-year-old actress Moretz will be crowned best newcomer with the Max Mara Face of the Future prize.

Breast cancer survivor Applegate will be recognised for her charity work with her Right Action for Women foundation, which provides screenings for females at risk of the disease, when she is presented with the Norma Zarky Humanitarian Award.

The prizes will be handed out at a ceremony in Los Angeles on 12 June (12).

Breaking Down The 2023 Oscar Nominations!
We Tried 10 Recipes From 'The Unofficial Hocus Pocus Cookbook'!