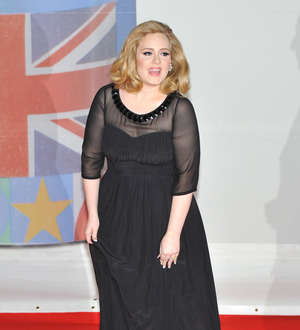 Adele continues to make chart history - sales of her Grammy Award-winning album 21 has spiked by almost 500,000 in the last week.

It's the biggest gain ever for a female artist since chart compilers Nielsen SoundScan began tracking data in 1991.

The album scored a 21st week at the top of the Billboard 200 with sales topping 730,000 thanks in part to Adele's performance at the Grammy Awards, where she scooped six top trophies.