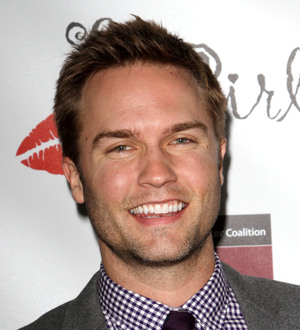 Actor Scott Porter is engaged to his girlfriend of four years.

A source tells UsMagazine.com, "It happened late January. It was during a trip to NYC. They're living together in Los Angeles."

Highlights From The 2021 Golden Globes Nominations!

Many Firsts & Records Among the 2021 Oscar Nominees!