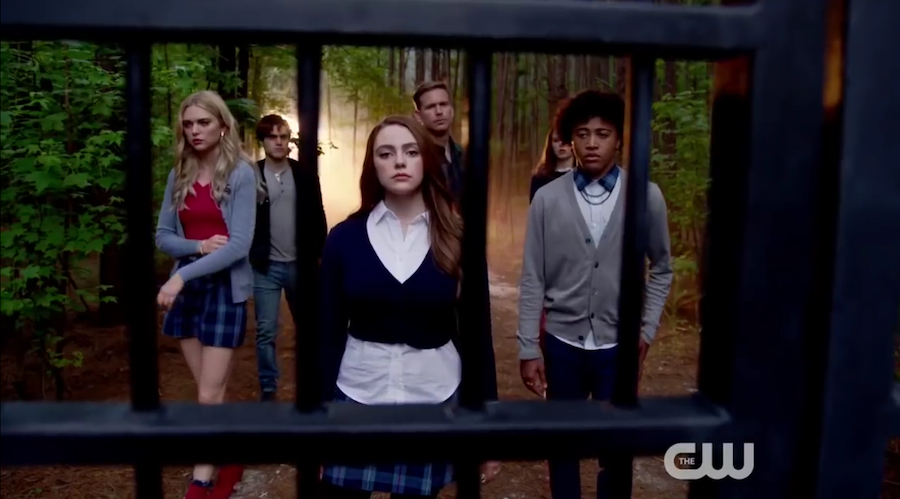 Summer is coming to a close, Emmys have been handed out, and now begins my favorite time of the year – TV premiere season!!! Don’t miss the start of any of your favorite shows this Fall, all the info you need is right here!

*denotes new shows premiering this season; short synopses and trailers have been provided!

-        "Shameless" (Season 9, Showtime)
-       * "You" (Lifetime): A clever bookstore manager relies on his savvy Internet know-how to make the woman of his dreams fall in love with him. It looks like Lonely Boy (Penn Badgley) takes a dark turn from "Gossip Girl" into the world of "You"...

-        * "The Cool Kids" (FOX): Comedy legends Vicki Lawrence, David Alan Grier, Leslie Jordan, and Martin Mull join forces in this comedy about friends in a retirement community whose world of quiet routine is disrupted by a new resident.

-        * "The Neighborhood" (CBS): A friendly guy from the Midwest tries to fit in in a tough L.A. neighborhood.
-        * "Happy Together" (CBS): Claire and Peter are married and live a life full of routine, but when megastar Cooper shows up in front of their doorstep, they get dragged into his life of fame and all that comes with it. (P.S. Important information: this new comedy is inspired by a time when executive producers Ben Winston and Harry Styles lived together so I’ll just leave that there.)

-        * "Legacies" (The CW): In this spinoff hailing from the world of both "The Vampire Diaries" and "The Originals", Hope Mikaelson, the tribrid daughter of a Vampire/Werewolf hybrid, makes her way in the world.

I know, there’s a lot coming at you, but I have faith that, together, we can watch it all. What show are you most excited for?