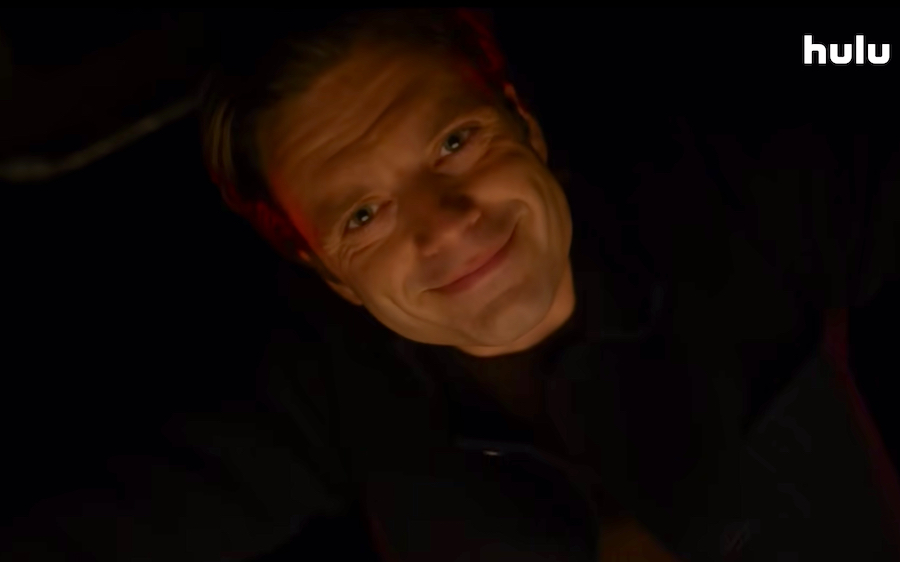 Fresh is a new thrilling movie on Hulu starring actors Sebastian Stan and Daisy Edgar-Jones. Not only is this movie "fresh", but it shines a new and terrifying yet humorous light on dating and some unlikely events that can happen.

Here are our top reasons to watch this intense movie!

Who doesn't stan Sebastian Stan?! We know that we do, and we love this new character he plays in this film. Sebastian plays the role of Steve, a smart yet very convincing surgeon who has a certain type of craving... Let's just say it is not a burger or filet mignon. It is a refreshing new role and one in which we get to see his dance moves in as well!

Daisy Edgar-Jones is an English actress who plays the role of Noa, a single lady trying to find love in the digital world. Her character is sweet, innocent, and even a little spicy in how bold she plays the character. Might we say, badass! Her portrayal of the character in this film is beyond and she does a great job making us feel all types of emotions in this film.

3. Gets You In Your Feels

Speaking of feel, not only is this film thrilling, comedic, and dramatic, it will have you feeling as if you were on a rollercoaster with its up and down moments. We mean it! It will make you want to shout one moment and then cry the next.

The chemistry between the leads in this film is off the charts. Sebastian and Daisy do a great job playing their characters on screen as well as they do being their iconic selves off-screen. They definitely like to dance and have fun off-set. We definitely would like to see them together in another film sometime in the future. They work great together and definitely make a great pair.

Just like its cast, crew, and storyline, this movie is most definitely as advertized: fresh! It is unique in how it portrays the real world of dating and, in some parts, not so much. We most definitely relate to Noa’s character and how she just wants a real true relationship. Sometimes that does not go quite as well in turn, but we get the picture. Built as a rom-com thriller, it gives us a spin on expectation vs reality puns. Of course, this would not happen in real life, but we definitely learn one thing; You should never rush a new relationship! Point taken, Fresh writers!

Fresh is now streaming on Hulu!