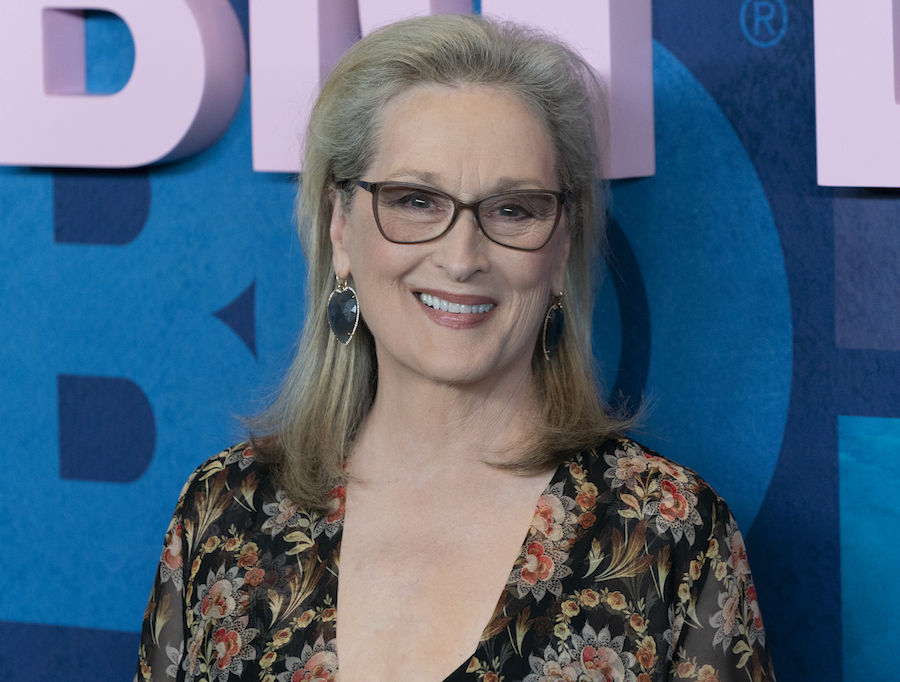 Someone once said Meryl Streep could be cast as Batman and it would still be the right choice for the role because of how talented she is, and although I would pay a hell of a lot of money to watch that, I know it probably won’t ever happen. It is true. Meryl is one of the most badass women in Hollywood and is considered the greatest actress of our time. She has a total of 21 Oscar nominations and 3 wins. Meryl has more than anyone in the history of Hollywood, and having just celebrated her 70th birthday, she shows no signs of slowing down.

Meryl, however, is more than just a talented pretty face. She graduated from Vasser College and then went on to get her Masters at Yale. She also holds honorary Doctorates from Harvard and Princeton. So many young performers today say goodbye to school to pursue their careers, but Meryl knew pursuing an education would only help her.

Growing up, she was a total drama geek but also joined the cheer squad and was elected Homecoming Queen. She is the queen of many hats, and her roles in Hollywood prove that. She is a MONSTER in Devil Wears Prada, the loving mom you wish you had in Mamma Mia!, and a replica of Margaret Thatcher in The Iron Lady. You can currently catch her stirring up trouble in Season 2 of HBO's "Big Little Lies".

Streep is also a massive advocate for women’s rights and a political activist. For her Oscar-winning performance in The Iron Lady, she didn’t earn a penny and instead donated that money to the Women’s History Museum. In her Golden Globe speech back in 2017 to accept the Cecil B. DeMille Award, she addressed the issues we have in our politics and the beauty of diversity. She went on to say, "Disrespect invites disrespect. Violence incites violence. And when the powerful use their position to bully others, we all lose.” She is a fighter for all, and to me, that is as beautiful as her talent.

And on top of everything else, Meryl is the perfect role model for love and navigating a life of fame. She is never in the tabloids, she doesn’t let fame get to her head (prove me wrong and tell me a time you ever heard of her being a diva), and she has been married to her husband for about 40 years. If these aren’t life goals, then what is?

We can all agree that every time Meryl breathes, she deserves an Oscar. She’s fantastic, and if you disagree, I will fight you for it. But tell me, which Meryl performance is your favorite?!