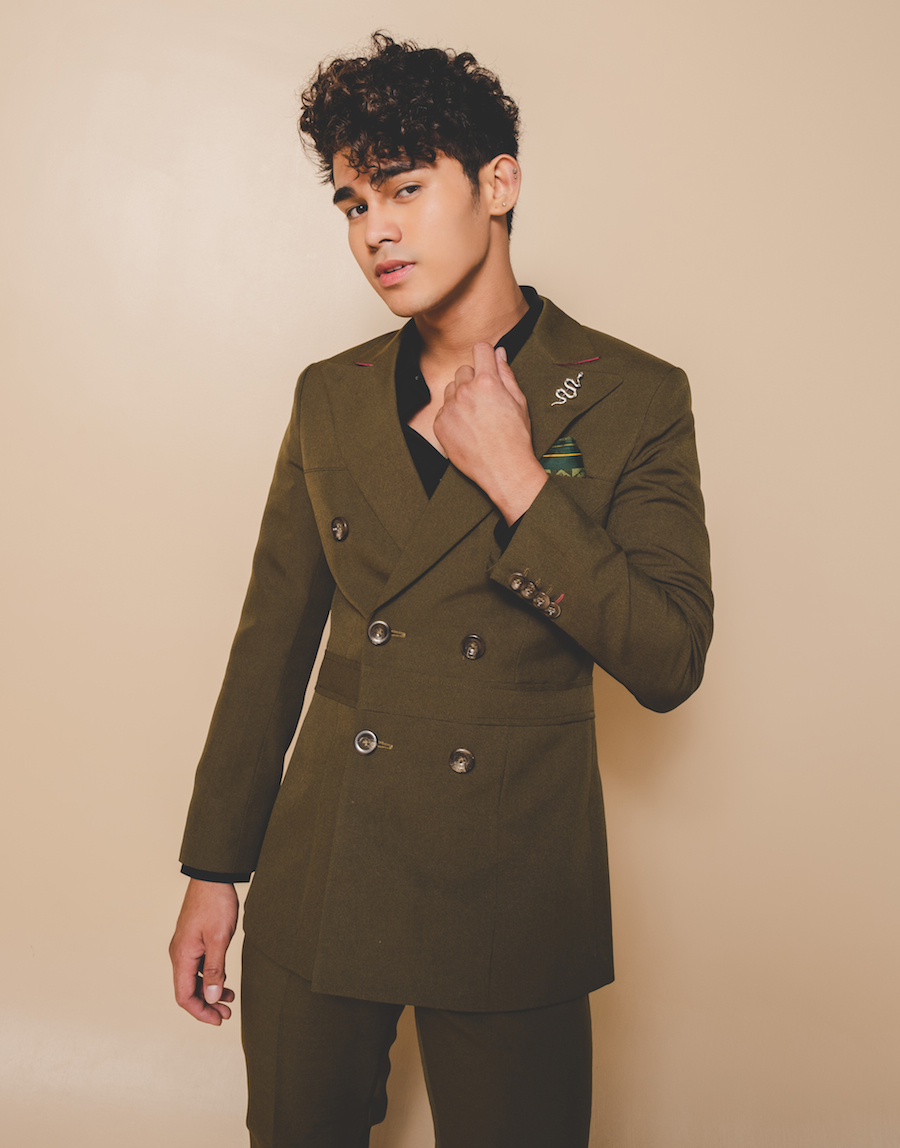 Up-and-coming global musician, Iñigo, is making a name for himself in Hollywood. Iñigo Pascual is a Filipino singer-songwriter who is quickly jumping into stardom in the music world. The Philippines native moved to the United States when he was just 8 years old. When Pascual decided he wanted to start singing and acting at age 17, he moved back to his home country to pursue his lifelong dream.

His last single, “Dahil Sa’yo”, broke massive records on YouTube with just his lyric video alone hitting over 90 million views. The song was so popular that it even won the Billboard Philippines First Chart-Topper Artist award in 2017.

His new song, “Options,” comes out today and we could not be more excited!

It’s safe to say this popstar isn’t going anywhere far anytime soon. We were lucky enough to have the chance to chat with Iñigo and talk about his new single, who influences his music, and more!

YH: Tell us the process and story behind "Options”.

IP: I met the producer of the song, Harv, in December 2018, and we had about a month to get stuff together, I had some songs I had prepared already, this guy surprised me, he said, 'We are going to work on something from scratch.' And I said, 'Ok why not?'" We worked on “Options” with a really talented songwriter named Fallon, and Fallon had the beat in her head already. It originally was “I had options,” but really why would you tell a girl you had “options”? You want to tell a girl, “I HAD options” and all these other girls don’t matter to me because I already found you, like I already have my eyes set on you, and that’s how “Options” came about. I’m excited for it to drop... on June 28th.

YH: You're very visible on social media; how important is it for you to interact with fans?

IP: Given a chance I spend time with my fans, called the “Loveties”, I try to show them I appreciate everything they do for me. These are the ones waiting in lines, they are the ones spending for your tickets, they’ll say something to you that is really meaningful and heard at the right time. I’m a fan myself, so I know that the people I look up to, if they spent time with me, it would mean a lot to me.

I do things like invite them to small dinners, exclusive industry-only showcases, or, if we have backstage passes or meet/greets before the shows, I try to invite them too and include them. I always do my best when I have my supporters with me. Seeing them there, the people that were with me, helps me take away the nervous feeling, it kind of eases the butterflies in my stomach. Knowing them singing my songs, it just kind of gives me a feeling of comfort and it just makes me feel at ease before performing. So, for every stop on this first international promo tour, I’ve invited them to be a part of this journey, from our Viacom showcase in NYC to a radio interview in San Francisco. 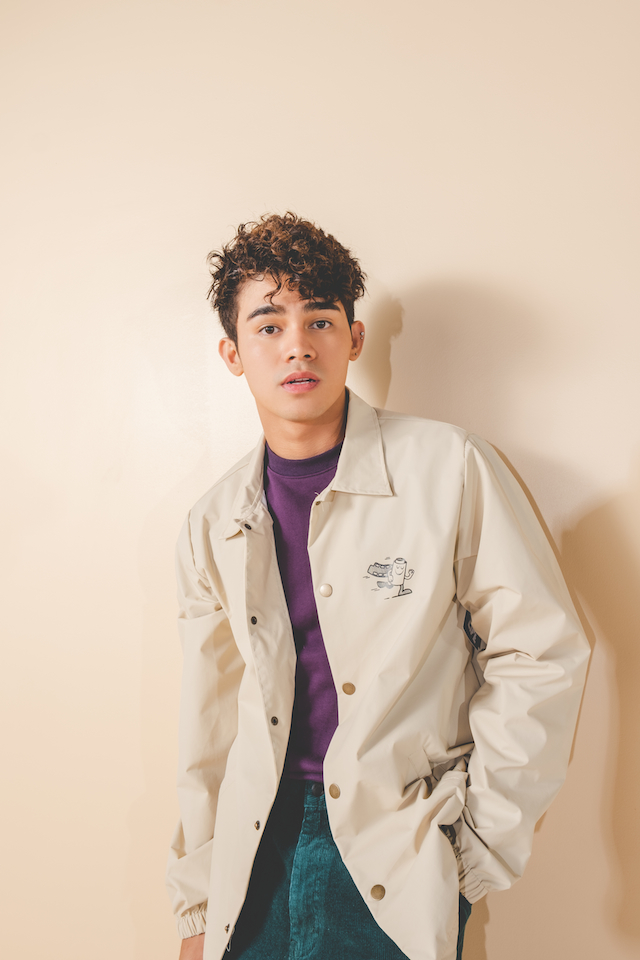 YH: Who/What are some of the biggest influences on you and your music?

IP: So, growing up it was a lot of Chris Brown songs, a lot of my dad's (Piolo Pascual) songs; my dad is a singer in the Philippines, and he played a major part in what I do, and he influenced me a lot. I think being Filipino in general, you’ll always be surrounded by music. Bruno Mars, Apl.de.ap of the Black Eyed Peas, all those Filipinos pushed me to dream big and not really limit what we are capable of. Some of the new artists, like Billie Eilish, who is doing these crazy things at such a young age and is not caring what people think in a good way, she’s young but she’s got wisdom, confidence, and she knows what she is doing. Khalid, Shawn Mendes, Bazzi, Rhule.

YH: How does your cultural background influence your music?

IP: My family, our Filipino culture, just loves music and everything around it, like dance. Whenever we have family gatherings, we would always have a karaoke competition and all that. It definitely helped me with being confident in singing and singing around people. In terms of genre, the whole Filipino music scene is so diverse that I was able to get some stuff from each genre, like rock, R&B, rap, balla,d and pop, and put it into one.

YH: What message do you want people to take from your music and your success?

IP: I always say this, but I want people my songs to remind people of significant moments in people’s lives, I want my songs to connect people around the world. Music is a universal language.

There’s no doubt that Iñigo will find success with this new single. If you loved this song, then keep your eye out for his first American debut-album, Options, that drops in September! In the meantime, you can download "Options" on Spotify and Apple Music!