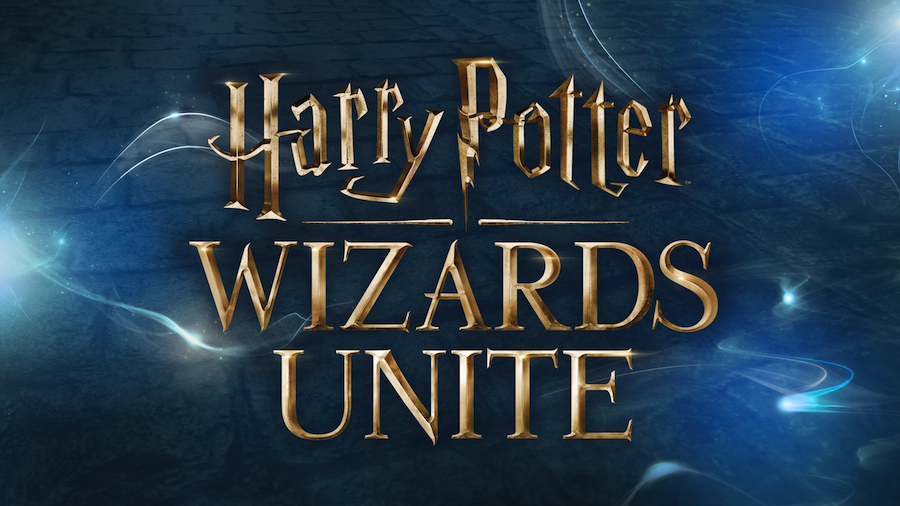 When the second part of Harry Potter and the Deathly Hallows premiered, we thought it was goodbye. The book series had ended. The films were done. There was nothing left, and it was depressing. Well... we were very wrong. Soon thereafter, plays came out, the Wizarding World of Harry Potter parks opened in three different locations, Fantastic Beasts and Where To Find Them was released, and now an augmented reality Harry Potter game is  on its way! It just goes to show that Harry Potter will never truly leave us.

Although not much information is available thus far, the game will supposedly “allow players to go on adventures, learn and cast spells, discover mysterious artifacts, and encounter legendary beasts and iconic characters as they explore real-world neighborhoods and cities across the globe.” Incredible! This, paired with the books, amusement parks, and movies, is just one step closer to J.K. Rowling dominating our world, which, quite frankly, sounds amazing. Sign us up.

We will have to wait until 2018 to get more details on the project, but the good news is, (a) from what we know so far this gaming experience will literally be enchanting, and (b) 2018 is only 2 months away! The founder and CEO of Niantic has said, “Our goal is to leverage technology to create real-world experiences that help people to discover the wonderful, and often magical, parts of the world around them.”

Partnering up with Warner Bros. sounds like a match made in entertainment heaven, as Niantic is the company responsible for Pokémon GO (this can be interpreted positively or negatively) and WB is obviously the production company that brought us the amazing Harry Potter film series that launched Daniel Radcliffe, Emma Watson, and Rupert Grint into superstardom.

There is not yet an exact release date on the game as the details have just started trickling in. Hopefully it won’t take years but nonetheless, no matter how old we get, there will always be room for Harry Potter-related things in our lives. So wands at the ready and bring it on!