Why You Should Be Watching Fox's "Almost Human"! 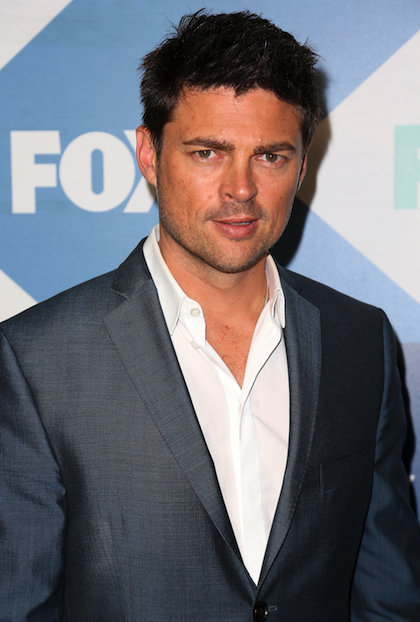 The latest from J.J. Abrams’s Bad Robot Productions is a FOX television series called "Almost Human". There has been a lot of anticipation for this series and their two-night premiere!

But what is this series about? What’s J.J. Abrams got up his sleeve this time, you ask?

The series is set in the future, year 2048, where police officers are paired up with human-like androids. Karl Urban (most known for his roles in Doom, Riddick, and Star Trek) plays the main character, John Kennex, with an aversion towards the  “synthetic” robot partners. Unfortunately for him, he gets paired with an android who was “made to feel”, making him “almost human.” GET IT? And just in case the sexy Mr. Urban isn’t enough for you, Michael Ealy (Barbershop, Think Like A Man) plays Dorian, John’s android partner.

Let’s check out the Character Bios on these two heartthrobs:

This series reminds me a lot of the Will Smith flick I, Robot and also Minority Report. So, if you liked those movies, you’ll probably enjoy this series. This futuristic approach to crime-solving and the police department’s development proves to be an interesting story to tell via television series.

Check out the promo for next week’s episode.

You can catch up with the first two episodes of "Almost Human" on the FOX website!