Why 'Wolfwalkers' Should Win Best Animated Feature at The Oscars! 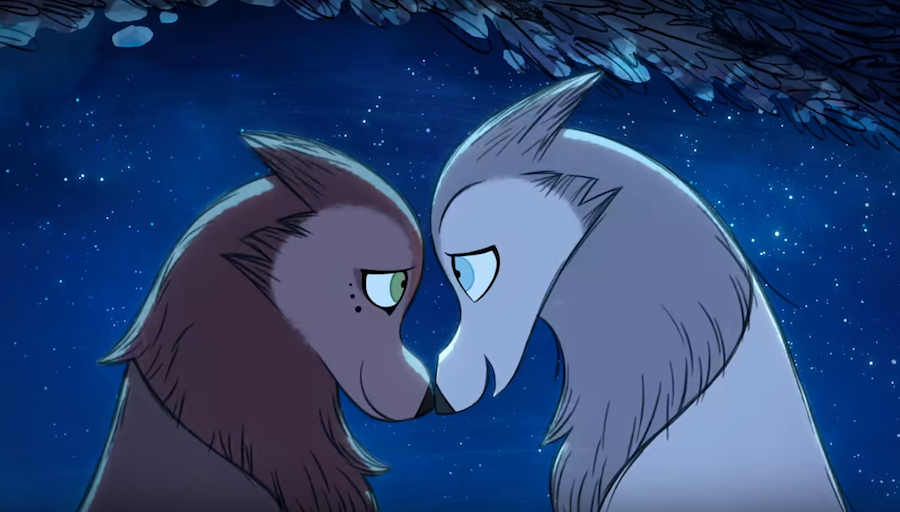 There’s never been a better time to be a fan of animation, and the 2021 Oscars Best Animated Feature nominee list is proof of that. But out of all the movies on the list, there’s one that stands out among that pack: Wolfwalkers.

Wolfwalkers is the third installment of directorTomm Moore’s "Irish Folklore Trilogy," which includes the movies The Secret of Kells (2009) andSong of the Seas (2014). Don’t worry, though, the first two movies are not required to understand Wolfwalkers, but you may find yourself wanting to watch them afterward.

Wolfwalkers tells the story of a young girl named Robyn Goodfellowe, a young hunter who moves to a small town in Ireland with her father, who needs work. His job is to hunt and kill all the wolves in the nearby forest so that the town can expand its land. However, after Robyn befriends a young girl named Mebh, who has the ability to turn into a wolf at will, she finds herself trying to stop her father from doing the very job he was hired to do.

The animation in this movie is breathtaking! Every scene is drawn with love and care that’s palpable through the screen. The art style is unique, fluid, and beautiful to watch. The fantasy elements are woven together with Irish culture, which brings a sense of otherworldliness, even though it is loosely based on historical figures.

Along with its animation, the characters in Wolfwalkers are just as strong. At first glance, they seem to fall into typical archetypes, but as the movie progresses, they fall apart, surprising viewers and giving more profound meaning to the character's motives.

The movie itself held together with an equally incredible script that’s filled with tension that you don’t always find in family movies. It’s a welcome change of pace that will hopefully helpWolfwalkers win an Academy award!

Between its animation, character development, and score, Wolfwalkersis one movie you don’t want to miss. Check it out on Apple TV+!