Why We Love Gritty Reboots--And Why They May Be on Their Way Out! 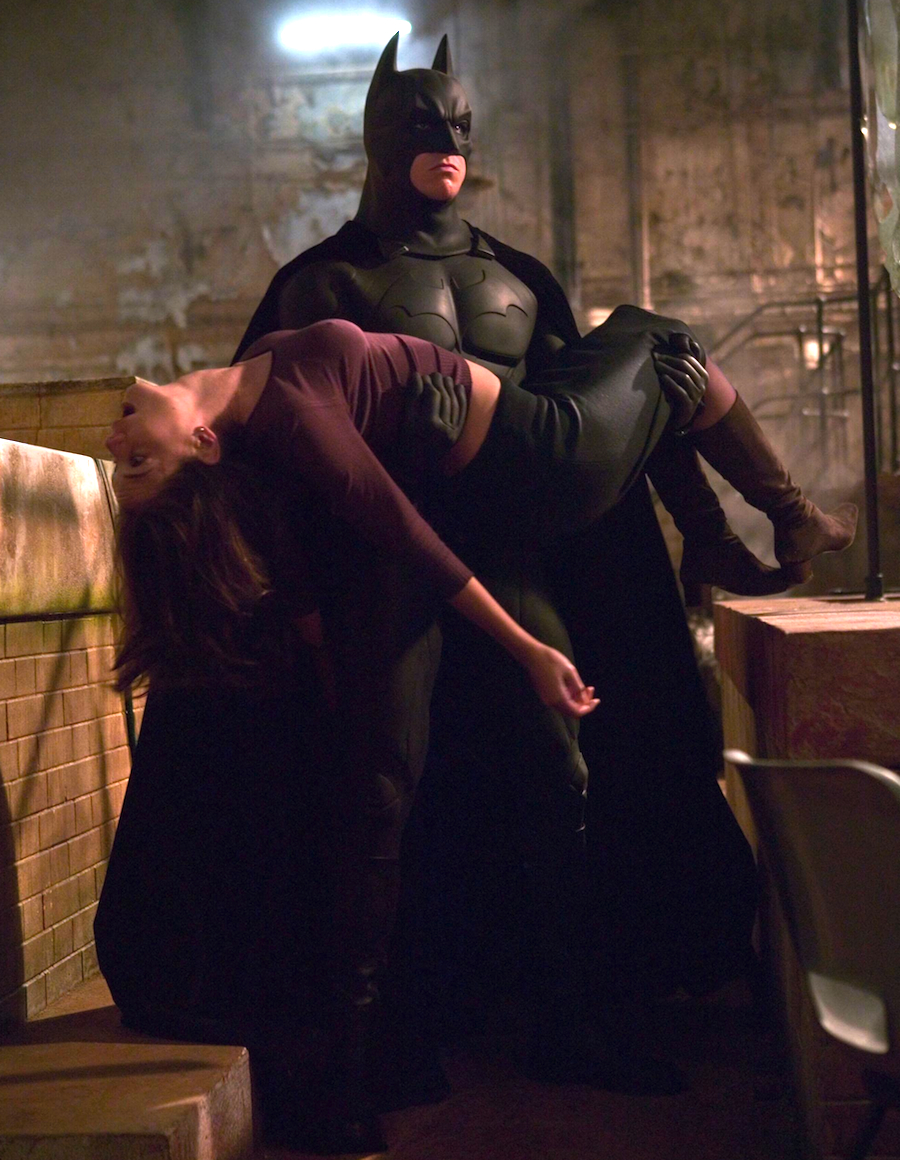 It’s no secret that Hollywood adores gritty reboots. It’s understandable as to why many executives have reboot fever. After all, it’s much easier to get the public interested in a new film that is based on an existing property. The marketing costs alone are half the price if executives do not have to introduce -- and generate audience interest in -- a brand new property. The question then becomes, what is the fastest way to reinvigorate a new property? And the answer for many executives is to make it "gritty". Thus we know why executives love gritty reboots, but why do audiences? And are audiences finally getting tired of them?

The CW recently announced that they have passed on two gritty reboots: Friday the 13th and Little Women. The CW president Mark Pedowitz explained that they had “better pilots” and that the series felt too dark. It’s hard to imagine how much darker one can go with Friday the 13th, but the Little Women pilot sounded particularly heavy -- In the pilot, the March sisters attempt to survive the nasty, dystopian streets of Philadelphia. Since one TV network has decided to pass on two gritty reboots, could this signal the end of them? And if so, why?

There are numerous ways to make a reboot more adult (as proven by the many out there already), but the main four trends tend to be: violence, sexuality, drug abuse, and crude humor. When looking at the current state our society is in (particularly American society), it makes perfect sense as to why audiences would be drawn to shows where these themes are prevalent. Considering the sheer amount of gun violence, police brutality, terrorist attacks, and general crime, violence seems to be everywhere. Drug abuse still tends to reign thanks to the invention of new drugs (such as crystal meth), as well as little to no help for those trying to rehabilitate. In America, drug offenders (thanks to the War on Drugs) often face harsh prison sentences but are offered little to no assistance when it comes to rehabilitation. Sexuality has become more accepted and is frequently more discussed in our society, so it is understandable as to why audiences would want to see different types of couples and more fluid sexuality. As for crude humor, well, it’s not as though crude humor is a new invention. But when politicians make jokes that one would not even dream of muttering in polite company, it’s no surprise that audiences accept -- or even crave -- crude humor on network television.

Some of the most popular and critically-acclaimed TV shows of the last decade -- including “Mad Men”, “Breaking Bad”, “Game of Thrones”, “Orange is the New Black”, "The Walking Dead” -- are either brand new entities or based on books. These shows could be interpreted as “gritty”, as they frequently feature mass amounts of violence, sexuality, and/or drug abuse -- yet none of them are technically a “reboot”. However, many of the gritty reboots have failed -- or not even made it to the screen at all. In addition to the two gritty reboots The CW rejected, additional failed reboots include “Charlie’s Angels” and “Bionic Woman” (among others), and that’s not even including a few of the gritty reboot films such as Man of Steel, The Amazing Spider-Man, and Godzilla, none of which were met with the same acclaim as the rebooted Batman Begins and its acclaimed sequel, The Dark Knight. This could be due to the fact that, when Batman Begins was released, the gritty reboot was a fairly new concept -- now they're a dime a dozen.

Properties ranging from “Scream” and Transformers to The Wizard of Oz (with NBC’s new pilot “Emerald City”) and even “Teenage Mutant Ninja Turtles” have been given a gritty reboot. Could audiences simply be getting tired of seeing some of their favorite characters in dark dystopias? Could they perhaps crave a lighter tone, considering how dark our current society is? Despite the popularity of many of the darker shows, a number of lighter ones -- with original characters -- still remain quite popular, including “The Big Bang Theory”, “Modern Family", “Grey’s Anatomy”, “Once Upon a Time”, and “Empire” (which isn’t exactly light, but I wouldn’t go so far as to call it gritty either). Perhaps the gritty reboot trend is slowly coming to an end, and the gender-swapping-famous-roles trend is in (considering the success of the recent Ghostbusters). As with many trends in Hollywood, one day they’re in, the next day they’re out, and perhaps it’s time to move on to lighter fare.