Why “Stranger Things” HAD To Take Place in the '80s! 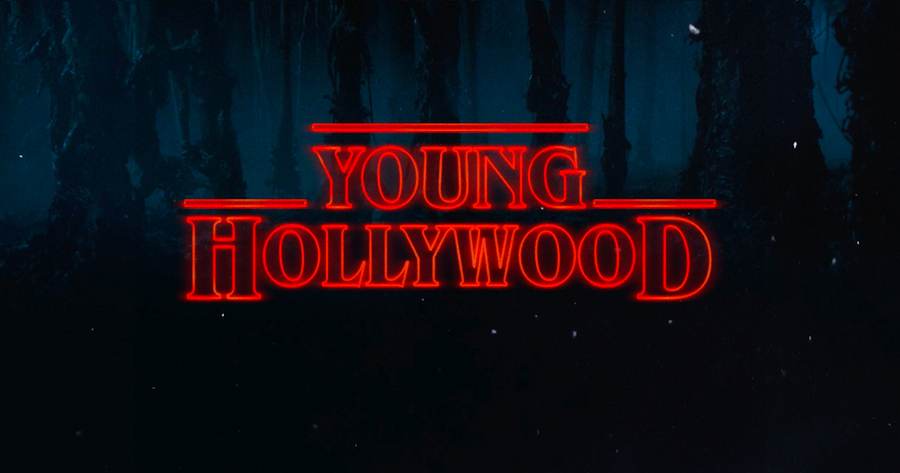 I’m going to give you some advice: if you are stuck talking to someone new and don’t know how to start a conversation, avoid complaining about the “end of summer blues” and don’t you dare bring up the weather (I don’t care how nice it is). There is no need to desperately scramble for a topic of conversation because right now the two magic words are “Stranger Things”.

The Netflix original series, created by the Duffer Brothers, has been all anyone can talk about this summer since its July release. The science fiction thriller centers on the mysterious disappearance of a young boy in the 1980s and follows his group of loyal and determined friends as they attempt to uncover the terrifying forces that may be behind it. A wonderful clash of the comedic, supernatural, and deeply moving -- it’s easy to see why critics are doling out praise.

One of the most unique aspects of the series is its detailed commitment to the 1980s setting. But the '80s context presented is not merely an artistic throwback -- it is, in fact, strategically critical to the storyline and the success of the show. Having watched “Stranger Things”, one may consider the many reasons why creators did not set the story now in 2016:

Let’s address the main issue that definitely would have thrown the “Stranger Things” writers for a loop: cell phones. Today, it is so easy to get in contact with someone -- a quick phone call would have saved the characters of “Stranger Things” a lot of trouble. With iPhones, you can send a text and know the second that someone gets it thanks to read receipts. Family and friends would know immediately that something was wrong when all phone contact was dropped, or if they used a GPS mobile cell locator. If the series was set today, writers would have constantly had to pull their hair out over finding new ways to say the cell phones died or got left behind to make the plots plausible and suspenseful.

It appears that parents today are much more overprotective than the parents in “Stranger Things”. In the show, a child not coming home after school one night is not a cause for immediate alarm. Not being in constant contact was simply expected during the '80s (see above). Other authorities were also presented as more relaxed compared to today’s standards -- kids were able to ditch classes all day without the school notifying parents. Families were well-intentioned but completely oblivious to the young kids’ actions, which allowed for the storyline to progress as it did. The level of freedom the main characters have are far beyond what any child is accustomed to now.

The Impossible is Possible

Something about our everyday life seems so, well, ordinary. However, taking the era back just a few decades can make it more easy to believe the extraordinary is possible. “Stranger Things” has a touch of fantasy to it that would be hard to equate to our present world. Even though the storyline is based off what would have been normal reality for these characters, to us with our 21st century perspectives, it almost seems like another world.

The Importance of Nostalgia

There’s a reason Millennials will always have a soft spot for Finding Nemo, Rihanna, Facebook, and skinny jeans. The pop culture of today will forever be associated with glowing memories of your childhood and young adult lives, which is why the creators of “Stranger Things” were so ingenious. They seamlessly incorporated '80s references, from the rockin’ tunes (The Clash, anyone?) to the actors’ clothing (shoutout to the vintage Nikes and those high, high-waisted jeans), all the way to the Star Wars toys in cluttered bedroom sets. “Stranger Things” appeals to a much wider audience because the story connects to us as much as it does to older generations, including our parents, something that might not have been possible if it was set as a modern childhood adventure.

As you have heard before when someone reminisces about the past, “it was a different time then.” According to “Stranger Things”, with its homage to the 1980s combined with more than a few supernatural elements mixed in, it truly was. Even though the show may not have been the same if it was set today in 2016, we can truly all appreciate the masterful and entertaining creation that it was made to be!