Why Kendrick Lamar's Grammy Nominations Are So Important 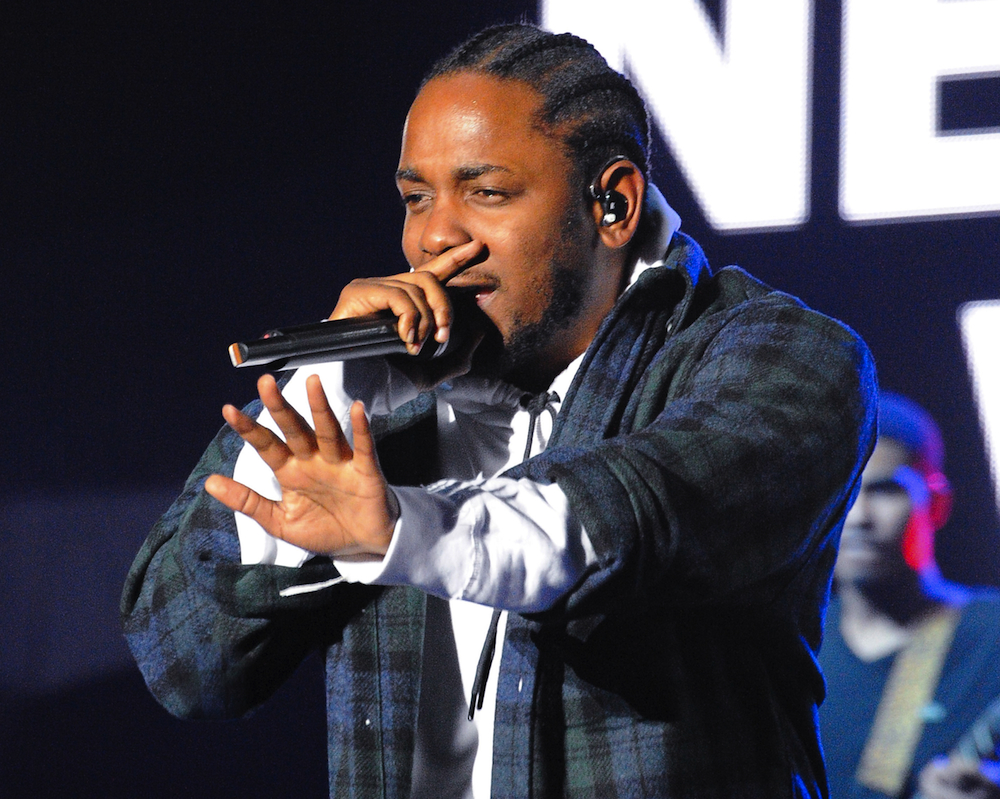 Kendrick Lamar has been in the music game for years, receiving numerous Grammy nominations in the past and has also populating on Billboard’s top charts, the Hot 100 and Billboard 200. This year is different, though, because tonight he has a chance to dominate the Grammy Awards! Kendrick has conquered a feat no other hip-hop artist has ever done with his 11 nominations, being only one short of Michael Jackson’s 12 nominations for Thriller.

Of his Grammy-nominated album, To Pimp A Butterfly, which features the hit songs “King Kunta” and “Alright” (featured below and is up for 4 Grammys), one might say that he is using his music to open everyone’s eyes to the reality of this culture and the subject of #BlackLivesMatter. Kendrick's message is getting noticed -- he is featured on the cover of the latest Billboard Magazine and was even invited to see President Obama at the White House! His music is being heard along with the message behind it and there are many notable people and fellow musicians applauding him for that. We’ll just have to wait and see if he can win these awards not only for himself, but also for the culture and community. There have been only two hip-hop albums that have previously won in the category Album of the Year, so if Kendrick’s album wins tonight, it will be a huge boon for the hip-hop community and can represent the greats before him! He just has to get past the other nominees: Taylor Swift, The Weeknd, Alabama Shakes, and Chris Stapleton. It won’t be easy!

Take a quick look at a short clip below to get an understanding of how Kendrick Lamar’s music has touched people!

Watch the 58th annual Grammy awards with the rest of the world on tonight, February 15, at 8/7c on CBS! You won’t want to miss it!