Why It's Important That Films Like 'Dunkirk' and 'Detroit' Keep Getting Made! 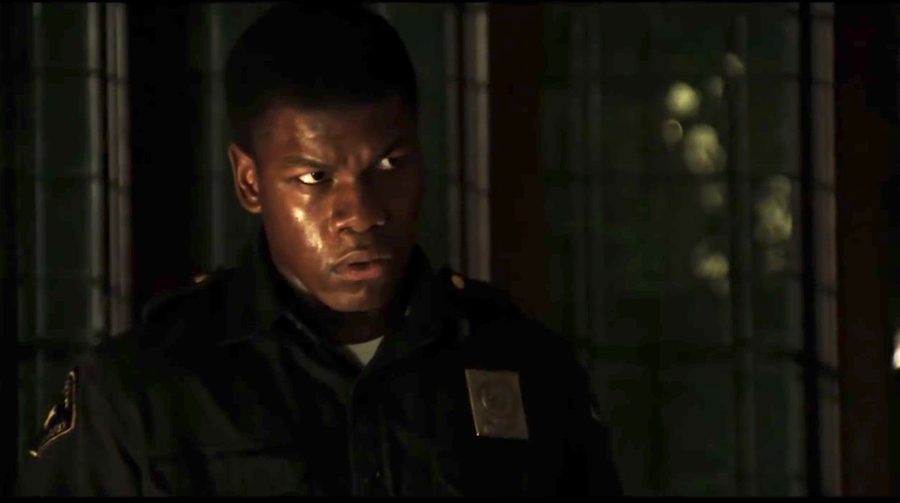 I’ll admit it: history class throughout my years in middle and high school had the tendency to put me to sleep. You've probably experienced the same. It’s hard to keep all those names and dates straight, and I had no idea how this information could ever be put to practical use in the "real world" anyway. But whenever a history teacher slid in a DVD and turned on the projector, I sat up a little straighter in my seat...

Historical movies have a tendency to be epic, and I knew my classmates and I were in for a treat this class period. Fast forward a few years and now I, for whatever reason, hold a bachelor’s degree in History and have come to realize that historical films need to chill out. If a historical event is interesting at face value, then that’s the story that should be told. Directors need to stop sensationalizing history in the hopes of grabbing attention, and focus on the factual events of the story they’re trying to tell. Because if all I took away from World War II was that there was an epic love triangle between Ben Affleck, Josh Hartnett, and Kate Beckinsale during the Pearl Harbor bombing, that would be hugely problematic.

Pearl Harbor is just one example of a movie that appropriates history to sell to an audience. The film blatantly ignores the facts of the bombing and societal aftereffects for the public at large and instead turns a laser-sharp focus on a relationship between two soldier buddies and the girl that got between them. Another one is Mel Gibson’s “Apocalypto, which features the Mayan Empire and one man’s struggle to avoid human sacrifice and rescue his family from the Spanish conquistadores. Though Gibson reportedly brought on a historical advisor, the movie vastly misrepresents this culture. Gratuitous violence and bloodshed abounds, and, although the movie is set right before the Spanish conquest in the 1500s, the movie is more of a grabbag of snapshots from different aspects of the Mayan Empire that don’t mirror the values held during the supposed time. Therefore, the Mayans are made to look like bloodthirsty villains even though human sacrifices were seen as an act of survival and not as unwarranted murder in their culture.

Movies like these are infuriating because they masquerade as based in historical fact but also take on immense creative license so as to pander to a greater audience. Because they’re marketed as period dramas, viewers tend to take them at face value and don’t do the additional research that’s needed to supplement these films. Sure, you can argue that these movies are entertainment and therefore don’t owe the public a well-rounded portrait of history, but also consider that Pearl Harbor and Apocalypto could be what sticks in people’s minds when they think of World War II or Central American cultures. And that’s why directors need to understand that they have a responsibility to their audience.

That said, there are plenty of historically accurate films that are doing the public a great service, such as Schindler’s List, Saving Private Ryan, and Hotel Rwanda. These films provide a glimpse into history that the viewer can rely on. Without sensationalizing people or events, these blockbusters create compelling stories that can serve as both entertainment and a historical monument. Dunkirk recently hit theatres, and although many of the characters are either composites or completely fictional, it been largely applauded for its accurate portrayal of the experience of that battle. Meanwhile, Detroit opened over the weekend, and I’m hoping that this movie will also fall into the “Reliable Historical Snapshot” camp. Both seem promising, given their already-interesting background and directors. Detroit paints a picture of police brutality and racism in Detroit in the 1960s, and it’s directed by Kathryn Bigelow who’s responsible for the masterful historical flicks Zero Dark Thirty and The Hurt Locker. Christopher Nolan directed Dunkirk, which provides a look into a turning point during World War II in Europe. If we continue to produce movies like these that accurately depict the people and events that we often use as a basis for our historical knowledge, then I feel more comfortable knowing that some eighth graders in a classroom somewhere are excited about movie day!