Why Are We So Addicted to TV Shows About Drugs? 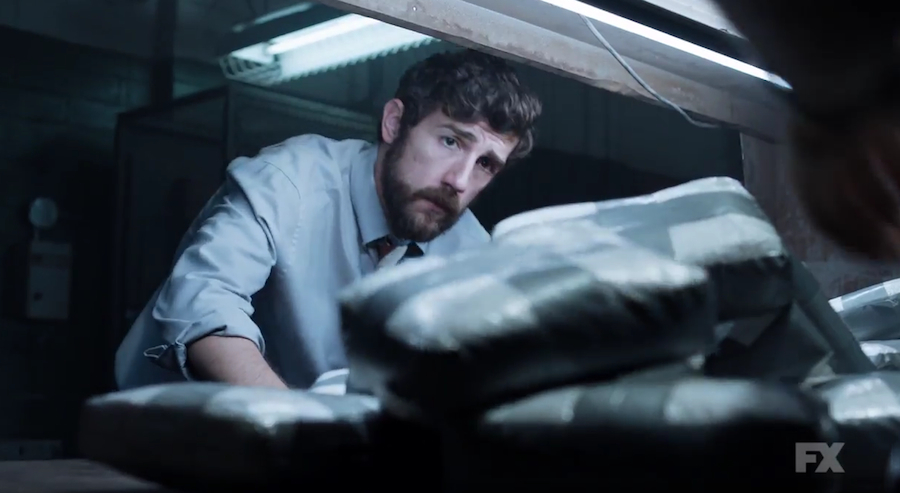 It seems like a disproportionate amount of shows that we become obsessed with prominently feature drugs as a plot centerpiece, from “Breaking Bad” and “The Wire” to “Weeds” and “Narcos”, and now the most recent addition to the genre, FX's “Snowfall”. But why is that we’re so addicted to these addiction-focused shows? Let’s think about it...

Things that we can’t and shouldn’t have pique our interest. All throughout school, it’s been hammered into our brains that drugs are bad and that we shouldn’t do them if we want to live a healthy life. For most of us, putting off death for as long as possible is our priority. Therefore, logic asserts, most of us choose not to partake in drugs since heavy drug usage equates to early death. But just because we avoid using drugs in our daily lives doesn’t mean that the temptation isn’t there. And TV shows offer the perfect outlet: we can succumb to the excitement of drugs while not actively participating. Watching DEA agents pinpoint drug stashes or drug lords battle it out on the streets makes for quality, edge-of-your-seat entertainment.

The drug trade also offers a landscape for a multitude of themes to emerge, such as power, economic and social inequality, and family values. You’re not limited to just the specific aspects of the drug industry, but rather the individual people that are involved and how their lives are affected. And typically, the characters start out as average people. In “Breaking Bad”, we are introduced to Walter White as a middle-class high school chemistry teacher who ends up as a major drug lord that controls New Mexico’s meth supply. In “Snowfall”, which premiered just this week, the characters are average Los Angeles residents who become enveloped in the money and temptations of drugs or the desire to bring the cocaine trade down. We relate to these people because they’re just like us, but a set of circumstances led them to fall into a lifestyle that ends up much different from the rest of ours. From there, these shows can explore concepts as diverse as love and relationships to scientific methods of production and murder.

These shows about drugs typically offer pure indulgent entertainment too. It’s easy to get wrapped up in the characters’ lives since they’re so action-packed, often featuring car chases and violence and tons of close calls, and therefore the viewer becomes mesmerized by the action and feels the need to binge-watch the show in order to keep up with the whirlwind of excitement that awaits them with each subsequent episode.

So even though “Snowfall” follows the familiar plot tropes of drug-focused shows — a federal agent working to bring down the bad guy drug dealers, but the drug dealers are pitiable humans — tons of people are still going to tune into this show. It offers escapist, action-packed episodes with a healthy dose of human interest that ensures a wide audience will fall in love with this show even if it’s not all that unique.

And if you love all these other addicting shows and haven’t yet seen “Snowfall”, you’ve got time to catch up. The first episode aired Wednesday night on FX and the next nine episodes will follow over the course of the summer.