Why Amy Schumer Getting Cast as Barbie is a Great Idea! 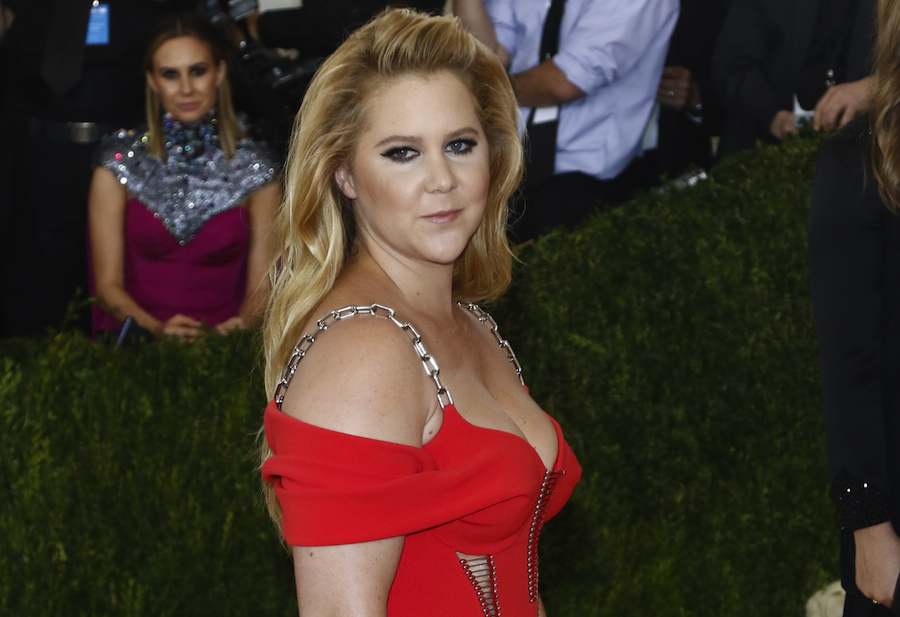 It’s been reported that Amy Schumer is in talks with toy giant Mattel to play Barbie in an upcoming live-action movie, but many people haven’t had the kindest things to say about the decision.

Luckily for Schumer, she has many fans who have come to her defense, one of whom is... ME. For those of you who have doubts about this move, I’m going to break down why the famous funnywoman should take up residence in the Dreamhouse!

Amy Schumer’s daring humor and realistic body type are in vast contrast to the robotic unattainable blonde that Barbie has been up until now. With Schumer, Barbie would get spicier and be unlike anything we’d ever seen before. All franchises get stale at some point, and Barbie is not an exception to that rule.

Schumer is unapologetically herself, and this is something that kids need to realize. It’s okay to not fit the mold, and it’s okay to break down societal barriers. One of my biggest problems with Barbie is that she perpetuates unrealistic body standards, and with what little of the Barbie movies I’ve seen, an exaggeratedly saccharine personality. Amy Schumer is real in every sense of the word, and kids need to see that not being cookie-cutter is one of the sweetest things of all.

Barbie Gets Some Depth

What little has been revealed about the movie’s plot has definitely caught my attention. Apparently, the titular Barbie (played by Schumer) gets kicked out of Barbie World for not being perfect enough and goes on a journey to find herself after she loses the camaraderie of her fellow Barbies. This plotline wouldn’t necessarily make sense if it was played by someone who is conventionally perfect looking, like Margot Robbie or Megan Fox. They’re both phenomenal actresses but wouldn’t be able to sell the story quite as well. Schumer is fine with not being conventionally perfect, because she’s perfect in her own way, which is far more badass.

If Mattel really wants to reinvigorate the relevance of Barbie, Schumer really is their best option!