Why "All American: Homecoming" Is More Than Just a Spinoff! 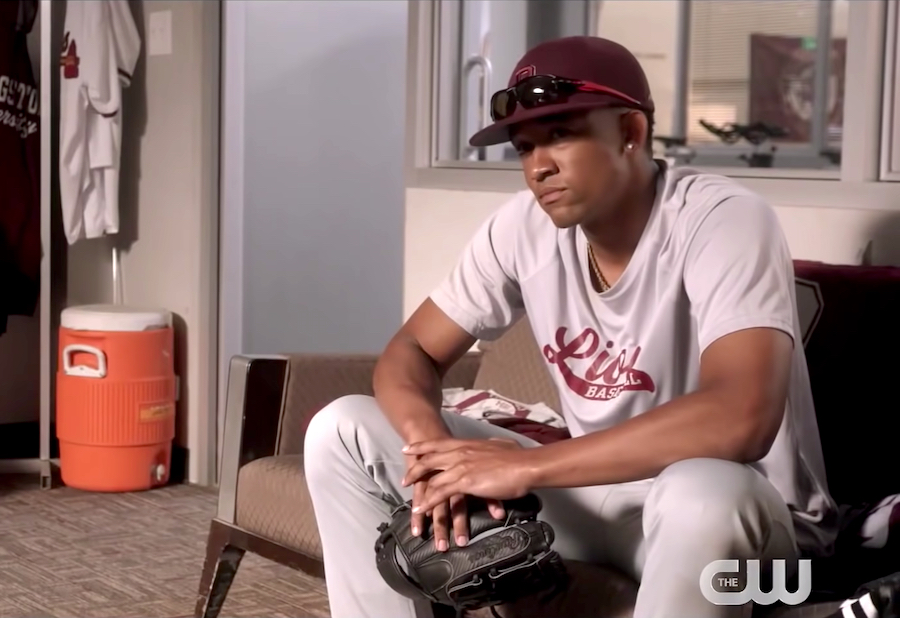 "All American: Homecoming" is about former "All American" character Simone Hicks (GeffriMaya) and new character Damon Sims (Peyton Smith) and their journey as college athletes at Bringston University. This young adult drama features the same family-oriented, rom-com content as the original, but better and juicier!

In this spin-off, Simone is a Freshman in college chasing her dreams of playing tennis while juggling all of the extra “drama” that comes with it. Her best friends, Keisha (Netta Walker) and Nathaniel (Rhoyle Ivy King), help her out while also discovering themselves along the way, too. Meanwhile, the other main character, Damon, focuses on his baseball career while he, too, figures out this thing called college. You may even recognize familiar face Cam, aka Mitchell Edwards, from the original "All American", who continues his football career at Bringston. They all quickly discover that college life… isn’t so easy.

One of the best parts of this show, however, is the inclusivity and representation throughout. The display of Black excellence is seen here in all forms, from the professors in the classroom to the president of the university! We also see different cultures being highlighted in this show such as Simone’s friend Keisha, who is both Black and Filipino. The representation in this show is one that can’t be denied, I mean, it is set at a HBCU (historically black college and university), something that many modern shows don’t highlight!

i am so excited for all american: homecoming. modern portrayals of hbcu life make me so happy?

The inclusivity doesn’t just stop here! Simone’s best friend Nathaniel also shines a light on non-binary people, disucssing the dilemmas and reality of being a part of the LGBTQ+ community. Okay, representation!

I couldn’t think of a better way to start off Pride Month, than to finally introduce Nathaniel (She/Her) from @CWAllAmericanHC to you!!
#pridemonth #allamerican #AllAmericanHomecoming #blackqueer #makeuppic.twitter.com/dCYdC58mIz

And if that wasn’t enough reason to watch this show, check out this cast! [*hearteyes*]

"All American: Homecoming" is a must-see! Season 2 premieres THIS Fall, so binge-watch Season 1 on The CW while you can!