Why Alexander Payne Is One Of The Most Important Directors Working Today! 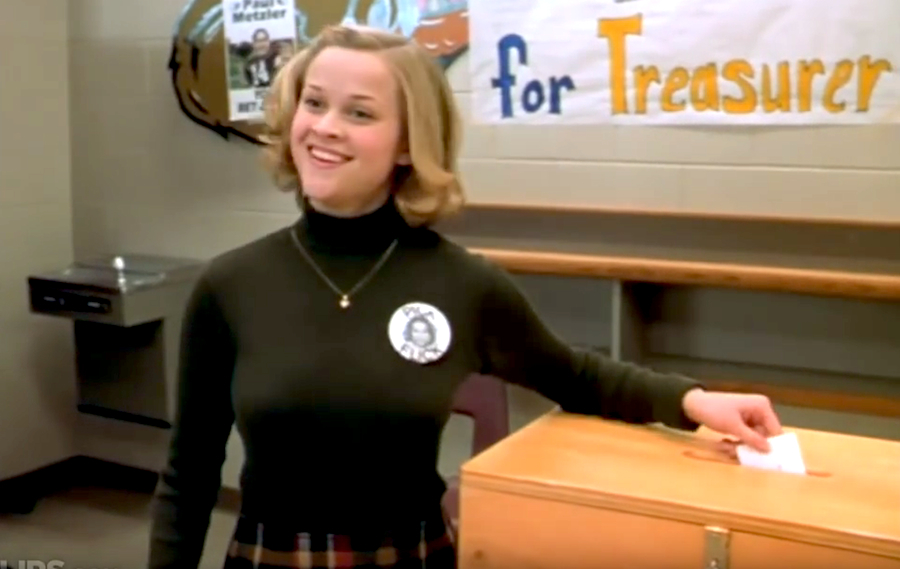 One of the most underrated directors of modern movies is Alexander Payne. With 6 feature-length films under his directorial belt and one in the making, he’s carved out a niche in the industry for his unique voice. Payne’s movies tend to transcend genre. You could classify many of his movies as comedies, but they’ve got plenty of dramatic aspects to them as well. He’s also got a knack for understanding human interactions and he can create a distinct voice for each of his characters.

Though his films are, in many ways, comedies, there’s often something a little deeper and sadder lying just below the surface. Nebraska, for example, follows a father and son as they drive from Montana to Nebraska because the father, old and senile, believes he’s won some mail-order sweepstakes. His son agrees to join his father for the trip, and later they’re joined by his brother and mother, in order to fulfill his father's delusional dreams. It’s certainly a funny family road trip movie, but the lower-class Midwest population is brought out in this film, and it’s sad to see the father’s dreams of winning money and being able to take care of his family crushed.

Election is a comedy about a high school student government election, but it also takes aim at the American political and education system that makes this comedy a little more biting.

The there’s Sideways, which follows the funny misadventures of two mid-40s guys on a weekend of bachelor party activities. It’s a fun ride, but the two characters are depressingly unsuccessful and past their prime and the movie serves as a commentary to live a life worth living.

Payne’s movies are long and emotional tales that have an indie feel but big studio-level production value. Each is shot beautifully constructed, particularly Nebraska, which takes advantage of the Midwest’s sprawling fields and natural beauty. There are lots of moments throughout his films in which there’s no dialogue but instead long stretches of scenic views during which the both the character and the audience is offered a time of introspection. Watching Payne’s movies is unlike others in that respect since other directors would worry that the audience would quickly tire of too much time with no verbal exchanges and cut them down drastically. But Payne prefers to let moments play out, and allows long build-ups in exchange for great punchlines.

Also, unlike many other directors, Payne typically wears many hats as the writer, director, and producer when it comes to his films. Because of his commitment, his movies have a distinct and consistent feel to them. When you watch one of them, you can tell that one main person led the charge since the way it was filmed and the words that are spoken mesh well together. Besides his movies’ aesthetic quality, he’s also won the Academy Award for Best Adapted Screenplay twice and has been nominated for Best Director three times.

His next film, Downsizing, is due out December 22. This science-fiction dramedy is set to star Kristen Wiig and Matt Damon, so I’m excited for the cast list alone. And since it’s been four years since his last one, the time is ripe for a new Payne movie to come out and make our lives a little bit better.