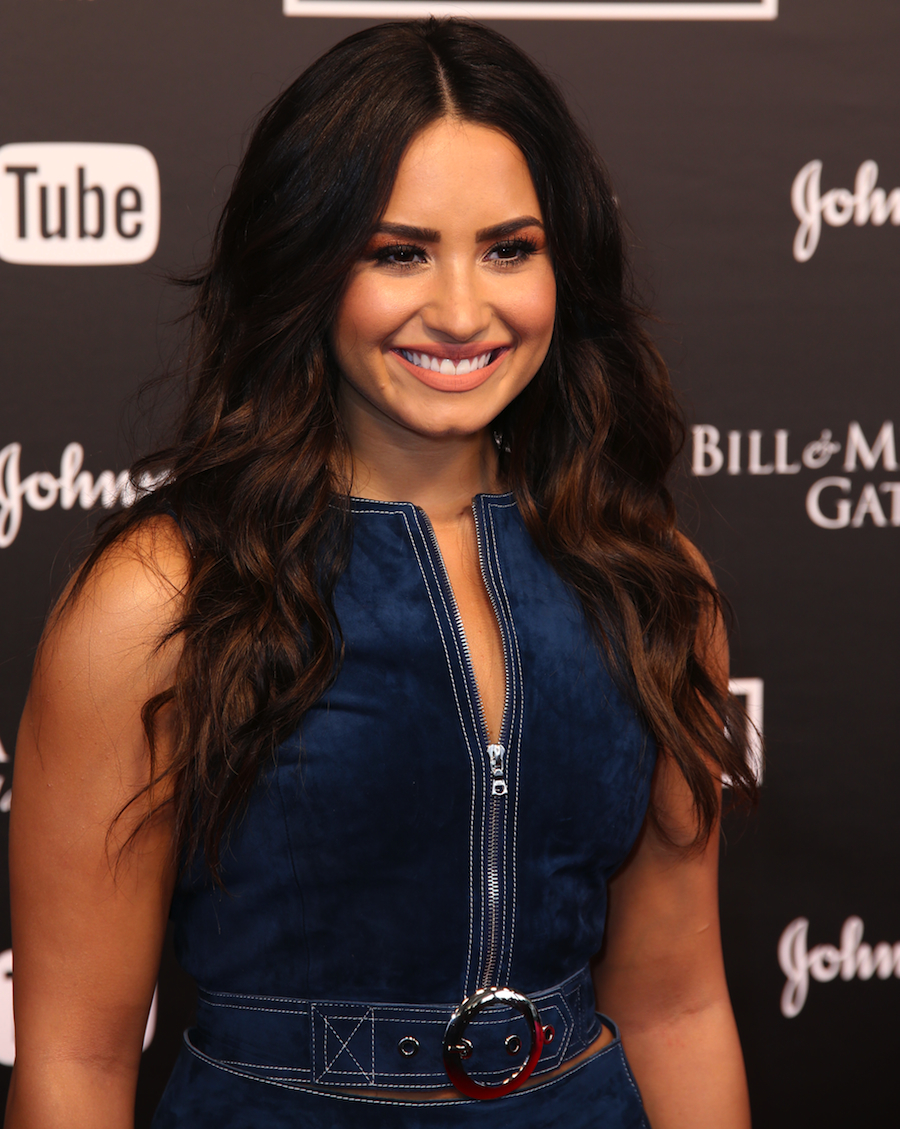 Whether it’s singing, acting, dancing, or storytelling, YouTube is the place to show off your talents these days. Today, we are used to phrases like “YouTube celebrities” or “internet famous”, but there was a time when real celebrities and aspiring stars were just trying to be themselves and keep their small number of fans up to date with their slow rise to fame. Before there was any such thing as a Cloud to store all of your photos and videos, we were blessed with YouTube – to store and share some of our favorite celebs' best moments from their humble beginnings for the rest of time.

Here are some of our favorite throwback celebrity YouTube videos from a few of today’s biggest stars! Enjoy!

Long before he rose to mega-superstardom, Justin Bieber relied heavily on YouTube to not only show off his singing abilities but to also preserve memories, like playing video games with his bestie (which has sadly been put on private), meeting his celebrity idols, learning new instruments, and more. Kid Rahul, the title of baby Bieber’s YouTube persona, now has millions of fans, but there once was a time when he was the superfan. Oh, how things have changed!

It’s hard to believe that T-Swift would ever show off so much of her day-to-day life to the public considering how M.I.A. she’s been this year, but turns out she was quite the video blogger back in her early country music days! She video'd everything from moments backstage at her small performances opening for Rascal Flatts and baking cakes for her brother's birthday to going to the dentist and even commenting on that cringeworthy breakup with Joe Jonas. Pre-fame Taylor was the ultimate YouTube vlogger.

Before all the drama, boyfriends, stints in rehab, and millions of dollars, Selena Gomez and Demi Lovato were the best of friends. Naturally, they created a YouTube video series strictly dedicated to their bestie friendship. They would dote on each other’s accolades -- at the time, Selena had just started “Wizards of Waverly Place” and Demi was working on her first album post-Camp Rock -- practice handshakes, modeling, and just catch up with each other in front of the camera. Watching their videos is truly a blast from the past and total #friendshipgoals!

We have seen a thousand different versions of Miley Cyrus – there was “Hannah Montana” Miley, “Can’t Be Tamed” Miley, Bangerz Miley, now there’s “Malibu” Miley – but perhaps the most natural version is what is portrayed in her old YouTube videos. While slowly rising to fame on her own hit television show, the Disney starlet took to the internet to tell jokes, clean her closet, talk about the Jonas Brothers – ya know, typical teenage girl things. Similar to her Disney sisters Demi and Selena, Miley started a channel with her best friend and dancer Mandy Jiroux. We’re not sure if the two are still friends, but they’ll always have these memories!

If just thinking about the non-existence of the Jonas Brothers makes you want to cry, just wait until you reminisce with these YouTube videos. When the brothers still had epic hairdos and wore unbelievably tight pants, they used YouTube as a form of comedic relief. As fun as touring with your siblings must be, I’m sure brotherly love wasn’t always prevalent, so I’m sure making silly videos makes for a good pastime. Nick is now a hit solo artist, Joe is battling his little bro for those top chart spots with his band DNCE, and Kevin is a dad to two adorable little kids, but we’ll always remember them just like this.