Why Adele Definitely Deserved All Those Grammys! 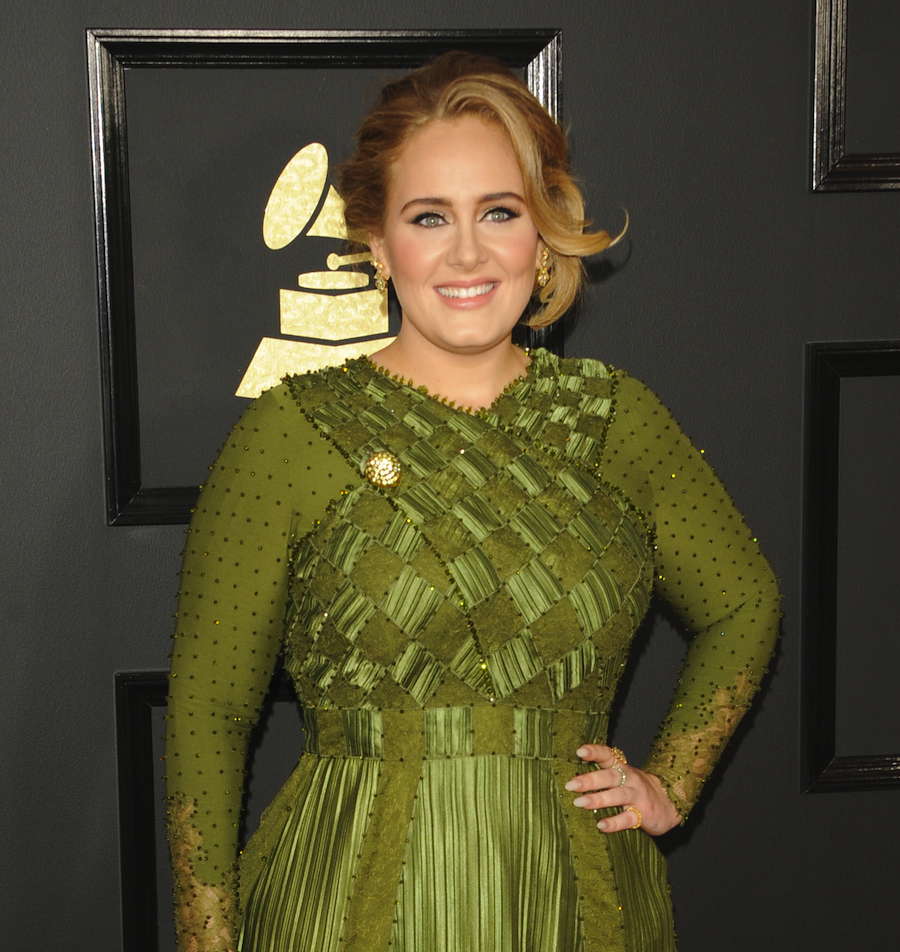 Last night, there was no shortage of excitement at the 59th annual Grammy Awards. Music’s biggest night has the internet buzzing on everything from Katy Perry’s new blonde hair toBruno Mars’s Prince Tribute, and of course, theAdele and Beyoncé moment at the end of the show.

Adele took home five awards last night, bringing her Grammy award total to a whopping 18. The biggest award of the night was Album of the Year, which she received for her album 25. For us hardcore Adele fans, the accomplishment seems undeniable, but for some, even Adele herself, the recognition was met with some skepticism. Beyoncé’s already-iconic album Lemonade was also up for the all-encompassing honor, and in a unique twist, Adele “Kanye'd” herself, declaring Beyoncé the real winner. Things got emotional: Adele was crying, Beyoncé was crying, and, subsequently, we all cried.

Don’t get us wrong -- Beyoncé’s Lemonade album is phenomenally artistic and unique and worthy of every critical acclaim. She will always be our Queen Bey. But the success of Adele’s 25 has been monumental. In a perfect world, the two would’ve tied and performed an impromptu duet of all their biggest hits. However, only one can be chosen... even though every hardworking artist making music that becomes the soundtrack to our lives deserves recognition, in our opinion.

Adele has consistently released hit after hit from her album since it’s 2015 release. The lead single, “Hello”, is the fastest video to hit 1 billion views on YouTube. The song was so widely loved that it became the subject of fun memes and a hilarious SNL parody. Now, in 2017, Adele is still seriously clogging up radios nationwide with her chart-topping, cathartic ballads that all too often make us uncontrollably weep. Right now, “Water Under The Bridge” is killing it on the charts. So it’s safe to say that the album’s success is indubitable and Adele is a powerful force in the music industry.

Adele’s humble approach to her victory made us love her even more. With an iconic voice, a sweet disposition, and soul-wrenching music, she deserves every award she’s presented with. The best part about this Adele vs. Beyoncé debate is that it has transpired without any animosity from either side. These are two artists who respect each other and each other’s work. With so many women pitted against each other in the entertainment industry, it’s inspiring to see these two root for each other. Regardless of the outcome and awards, we love them both and they will always be in our hearts and on our playlists.

Congrats on your big night, Adele!