Where to Get Your Horror Movie Fix This Halloween! 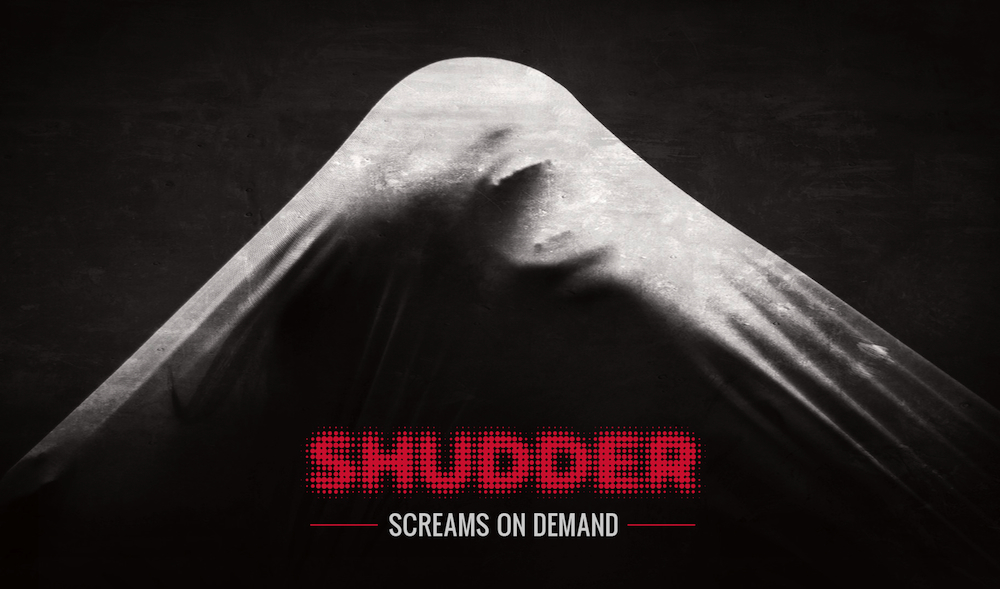 Hey, fellow horror movie fans! Are you tired of how often streaming services like Netflix and Amazon cycle through different horror movies? Do you just want all your favorites at your fingertips whenever you want? Well, you’re in luck, because that is exactly what AMC is doing with a new service called Shudder.

AMC wants to make sure that all horror movie fans have the opportunity to watch their favorites and discover news ones anytime they can. This seems to be a service made for horror movie fans by horror movie fans when you look at how they sort their films. They don’t just go with the generic ways of HBO Go and Netflix of just horror, thriller, or Sci-Fi… mainly because they can’t. Shudder is strictly for horror movies. Upon taking a first peek at its screen, it seems as though there are categories like Comedy of Terrors, Psychos and Madmen, Identity Crises, Romantic Bloodsuckers, and Gross Anatomy. Needless to say, Shudder will have it all.

To give Shudder more credibility as a service made by horror fans for horror fans, one the people behind it is a man named Colin Geddes. Geddes is the lead curator of Shudder, and has worked at the Toronto International Film Festival since 1998. At TIFF, he mainly focused on programming TIFF’s Midnight Madness and Vanguard Sessions, where he has introduced such films and new artists as Takashi Miike for Ichi the Killer and Eli Roth for Cabin Fever. He’s a man who knows horror movies and may even be the one to introduce you to your new favorites!

Shudder sounds like an awesome idea for any horror movie fan. At only $4.99 a month and $49.99 a year, it’s much cheaper than all the other streaming services out there. I’m very happy to see that AMC is backing this service. AMC is part of the reason why I’m into horror movies. Growing up and not being old enough to go out at night on the weekends but being too old to go to bed early, watching AMC around Halloween was a big deal for me. They played (and continue to play) all kinds of different horror movies every month. They were a good starting point, and with shows like “The Walking Dead”, it’s safe to say they know horror.

Shudder isn’t the only place to get your horror movie fix this holiday, though. Hulu, Youtube, and Netflix certainly boast a plethora of horror movie options. Hulu has one of my favorites actually -- the ridiculous Japanese horror movie House. Netflix it’s easy to find something to love, but once again, I’m going to go foreign and say that one of my favorite horror flicks, the classy and artful Let the Right One In, is up and streaming, like it has been for at least five or six years. As for YouTube, I’m sure there are plenty of movies I haven’t even found yet (given these things called “copyright laws” getting in the way and keeping things from staying on and then things are reposted), but there is one that stands above the rest, and it’s the ridiculous cult classic Sleepaway Camp. If you have not seen this movie, you need to. It has one of the most shocking endings of any movie ever. That’s right, not just horror movies -- any movie. Period. Unfortunately, one that I will recommend forever but is only available streaming wise on Amazon is Behind the Mask: The Rise of Leslie Vernon. It’s the best movie of all time for any fans of slasher flicks.

But if you want something more interactive, you can always check out horror movie conventions. This is where horror movie actors, usually only known by the most dedicated of fans, go. You can see people like that guy who played Jason in Friday the 13th Part 7, or the guy who played Leslie Vernon, or that girl that replaced Jamie Lee Curtis as the new heroine in Halloween and also replaced the lead in Hatchet for Hatchets 2 and 3, or that guy who directed Hatchet. The possibilities are nearly endles,s but you probably won’t see Jamie Lee Curtis at one of these. And the best part about them is that they are popping up everywhere! Check out this website which might just help you find a convention coming up near you!

Horror movie conventions and an all-new strictly horror movie-based streaming service! Being a horror movie fan has never been better. So, when you’re getting into the Halloween spirit this year, or feeding your horror hobbies year ‘round, just remember all the options you now have!