Where Do Broken Boy Bands Go? How One Direction is Spending Their Break & Preparing For Their Return! 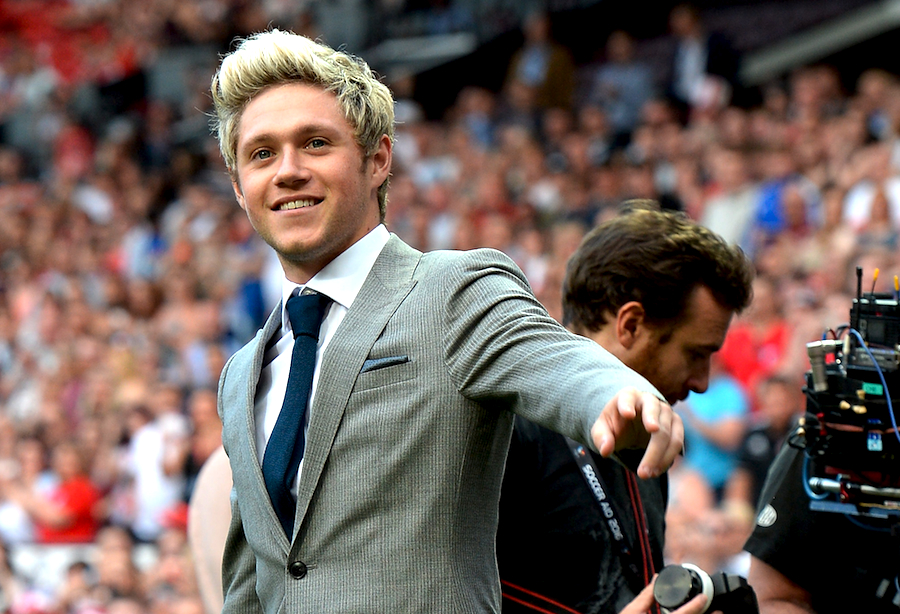 It hasn’t been very long since One Direction announced that they’d be going on a hiatus, even though it feels like a lifetime and a half! Since December, when they had their last tear-jerking performance of the song “History”, the boys have all set out to pursue personal endeavors. It’s not easy keeping track of the four of them when they aren’t all together, so I just have to ask... Where do broken boy bands go?

For 9 months, we have seen photos of Harry on set for the new Christopher Nolan film, Dunkirk. The last time Harry had an acting gig was way back in 2012 when he and his bandmates performed on "iCarly". Could an Oscar be next for Mr. Styles’s trophy case?

The name "Daddy Direction" can officially be passed down from Liam to Louis now that he has brought his newborn son into the world. Louis’s baby boy Freddie can be spotted all over his Instagram, from pictures of him holding his tiny little fingers, to his cute feet in Vans sneakers. He also seems to balance his dad life with his social life, going to music festivals, clubbing with his friends, and hanging out with his girlfriend, actress Danielle Campbell. As much as he’s been juggling, Louis still had time to be a guest judge on "America’s Got Talent". Talk about a full plate, Tommo!

Louis isn’t the only member with an active love life. Liam has found love with English singer, Cheryl Cole. The two have made adorable cameos on each other’s social media accounts and seem to be very smitten! Even better, Liam announced a solo career and has already been in the recording studio with artists such as Wiz Khalifa and Juicy J. Who knows, maybe we will get the Zayn & Liam collab we have all been dying to hear.

As for Niall, up until Thursday of last week, he seemed to be living the most low-key life during this break. He’s been doing what he does best -- playing golf, watching sports, and drinking pints with his friends. He even recently caught up with former tourmates, 5 Seconds of Summer. But no one saw it coming when his Artist page on Apple Music came up and he released the new song “This Town”! Who would’ve thought that he’d be the first out of the boys to release new music?? (Well, besides former member Zayn Malik of course...)

My days consisting of endless nights watching interviews and waiting for live performances to pop up on YouTube have been an empty void needing to be filled with another tour and more songs. So, what’s a fangirl to do while the boys of 1D seek adventures outside of their band? Mourn their hiatus and listen to their discography on repeat I guess!