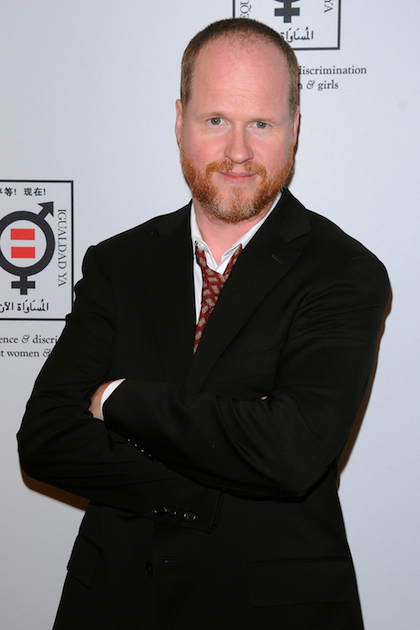 If it ain’t broke, don’t fix it! Disney understands this well enough, which is why they made ding-dang sure that they signed on the same writer and director for the sequel of the 3rd highest-grossing movie of all time. Joss Whedon made some beaucoup bucks for the studio with The Avengers, so they would have been foolish not to bring him back. But they made the deal even sweeter for Whedon – in addition to the Avengers follow-up, they have also tapped him to develop a TV series for their partner company ABC, allowing Whedon to get back in touch with his storied television roots. Not much is known about the series at this time, other than it will be “Marvel-based” and presumably tie-in to the Avengers flicks somehow.

Whedon’s writing skills have long been proven, thanks to his successes on the small screen with “Buffy the Vampire Slayer”, “Firefly”, and “Angel”, and on the big screen with Toy Story, Serenity, and the surprisingly popular Cabin in the Woods. Many wondered, though, if his directorial acumen would be up to par on the huge scale such as The Avengers. He squelched all doubts handily, making him a shoe-in to rekindle that magic for the sequel. Can’t wait!

Meanwhile, in DC Comics news, rumors are a-swirling that none other than Ben Affleck will be the man to direct the forth(but-not-too-forth)coming Justice League blockbuster in the works. Warner Bros. has reportedly approached the Oscar-winning screenwriter, and I have to say, it’s not a bad bet. He already has some superhero movie cred thanks to Daredevil (a Marvel property, yes, but we can overlook that, right?), and he has more than proven himself as a capable director, receiving praise for Gone Baby Gone and The Town. And while the proposed Justice League movie isn’t scheduled to be released for another few years, it’s smart of WB to get all their ducks in a row now and come up with a solid game plan for how they’re going to compete with the Disney/Marvel mega-franchise. It will be interesting to see how this plays out!