What We Know About David Bruckner's Reimagination of 'Hellraiser'! 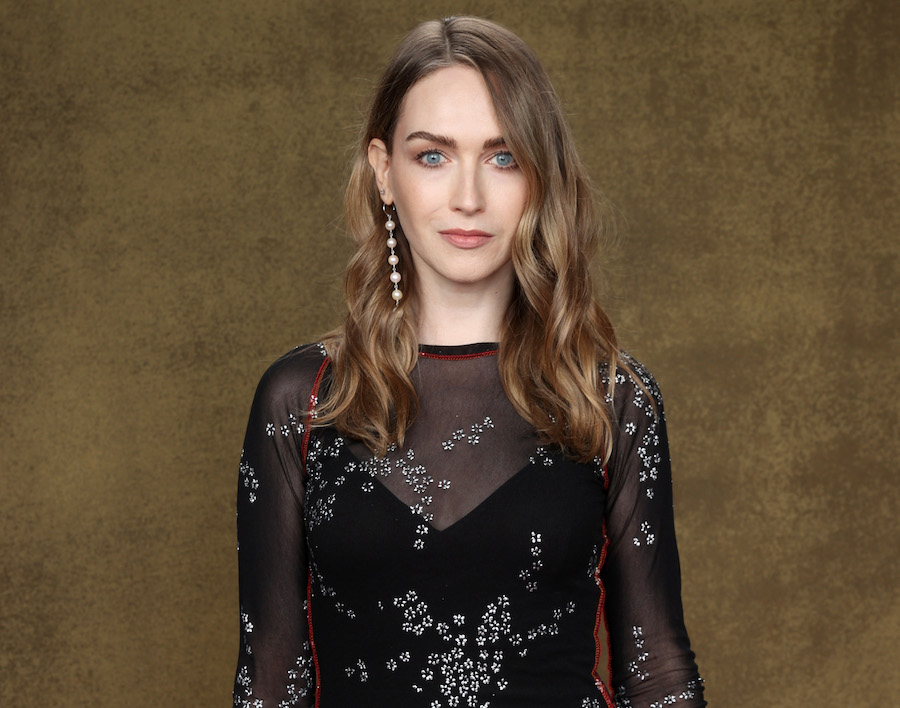 Following the release of Clive Barker’s 1987 Hellraiser, the film quickly shot into cult classic territory within the world of horror due to its terrifyingly iconic characters such as Pinhead and the rest of the Cenobites, and spawned a slew of sequels. It’s no surprise, given its status as a horror classic, that Hellraiser is getting the same reboot treatment that has been dominating the film world in recent years. Set to release October 7 on Hulu, the latest adaption of Hellraiser is coming from the mind of director David Bruckner (The Ritual, The Night House). Here’s what we know so far!

First things first, Bruckner has made it clear that this film is not a remake of Barker’s original. In conversation with Entertainment Weekly, Bruckner revealed that “this is a new story in the Hellraiser universe,” and that trying to remake the film would be “perilous territory for filmmakers.” With that in mind, however, all the integral parts to the original, such as Pinhead, the Cenobites, and the puzzle box, will remain in the new film.

The 2022 adaption will follow the story of Riley, portrayed by Odessa A’zion ("Fam", "Grand Army"), a young woman battling addiction who stumbles upon the box and opens up her world to the terrifying creatures of the underworld. Jamie Clayton ("Sense8") takes on the role of the famous Pinhead, marking a major change from the original and other remakes in which Pinhead has been portrayed by actor Doug Bradley. Bruckner revealed to Entertainment Weekly that they knew they “wanted Pinhead to be a woman” and ultimately wanted a complete reimagination of the iconic character, not just a replication.

Along with A’Zion and Clayton, the film also stars Goran Visnjic ("ER") as an elite man obsessed with the puzzle box, and Vukasin Jovanovic as a new Cenobite known as The Masque. Other castmates whose character details have yet to be revealed are Drew Starkey, Adam Faison, Brandon Flynn, Aoife Hinds, Selina Lo, Predrag Bjelac, Jason Liles, and Hiam Abbass.

Make sure to check out this horror-filled reimagination October 7 on Hulu!