What To Expect From Season 3 of Netflix’s "YOU"! 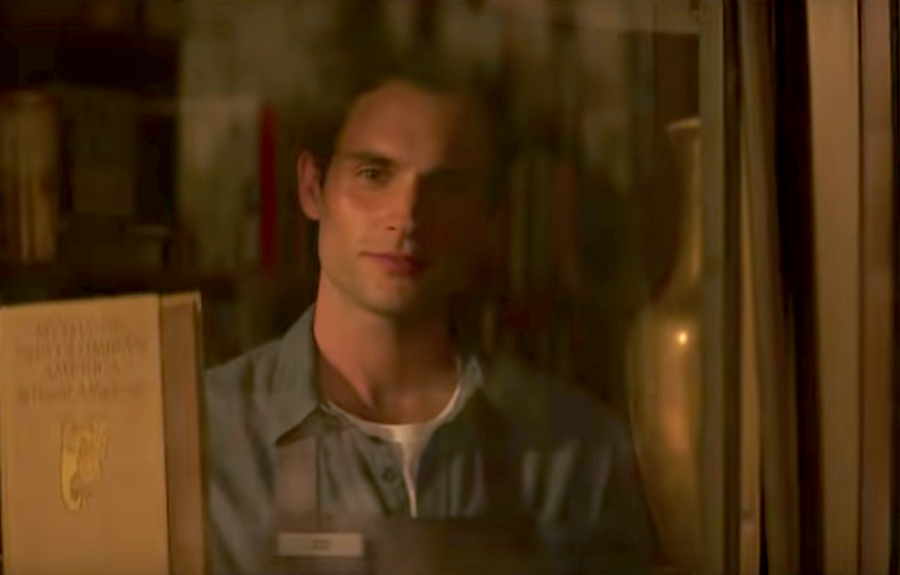 The Netflix original series "YOU" became a hit (and obsession) back in 2018 when the first season of the series dropped. Fast forward and after a breathtaking Season 2 that left viewers wondering what Joe will do next, Season 3 of the show is expected to release on Netflix later this year. Here is what we know so far about Season 3!

1. Season 3 filming has wrapped up

The Netflix account for the series posted a picture of what looks likePenn Badgley sitting in a chair labeled “STALKER”. The caption indicates that filming for the third season has officially ended, meaning that we are one step closer to an official release date!

2. Expect to see some new faces

Netflix also announced a number of new characters will make their way into Season 3. What they mean for the series is yet to be determined, but with over 15(!) new characters being announced, anything could happen.

Chilling Adventures of Sabrina fan-favorite Tati Gabrielle has joined the cast of You Season 3!

She'll play Marienne, a smart, no-nonsense librarian who lives in Joe & Love's neighborhood and doesn't let much get by her. pic.twitter.com/Pm9eEw8TM8

Scott Speedman has joined the cast of YOU Season 3!

He’ll play Matthew, a successful CEO, husband, and uncommunicative father. He's reserved, mysterious, and has a tendency to be withdrawn ... all of which masks a deep well of emotion underneathpic.twitter.com/EYp7Xfg65u

"YOU" creatorSera Gamble recently tweeted that the Season 3 production went very well despite the challenges of the COVID-19 pandemic. She explained that the cast showed resilience throughout filming and that we can expect to see some great performances by the cast.

(Also, the episodes are fucking bonkers and the performances are insanely good. That’s all I’ll say about that till we are ready to talk about the new season.)

The Netflix series is based on the book series YOU by Caroline Kepnes, and Books 1 and 2 served as inspiration for both Seasons 1 and 2 of the Netflix series. However, this isn’t necessarily the case for Season 3, as it appears that it will be straying from the source material this time around. Time will tell how that decision will work out for them!

There is still much more to be discovered about Season 3 so keep your eyes peeled for new information as we await a trailer and release date for the series later this year!