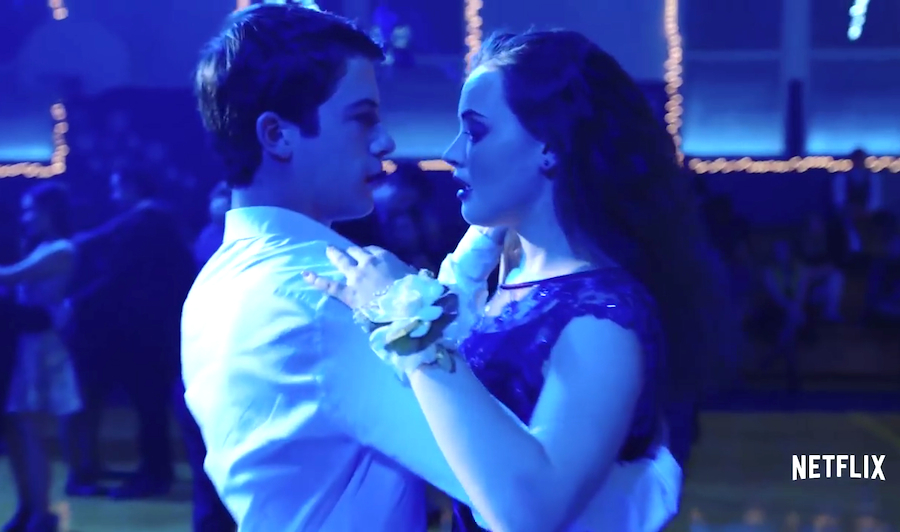 If you are anything like me, you binge-watched “13 Reasons Why” within a day or two, and immediately craved a second season. Well, it has been announced that the show has definitely been renewed for a second season, and I cannot wait to binge watch that one too! But many people are wondering, “How can there be a Season 2?” Well, the creators of the show released some information without giving too much away, and I am definitely freaking out over it!

In case you did not know, or you have been living under a rock, “13 Reasons Why” is a Netflix series based on a book written by Jay Asher and executive produced by Selena Gomez. The series focuses in on a young teenage girl, Hannah Baker, and the 13 cassette tapes she left behind explaining the reasons why she decided to end her life.

Some of the cast, and creators of “13 Reasons Why” were at the Netflix FYSee Space in Beverly Hills for a panel and dropped some major hints about the upcoming season of the highly-anticipated show. The panel consisted of Katherine Langford, Dylan Minnette, and Kate Walsh, along with executive producer Brian Yorkey and executive producer and director Tom McCarthy.

During the panel, Yorkey explained how Hannah was able to tell her story within Season 1. He mentioned that “there are at least 12 kids who have another version of those events that we actually haven’t really heard from yet.” That being said, it is evident that we will be able to see the other characters' perspectives and how they interpreted what happened to Hannah Baker.

Yorkey also mentioned that we will be able to see how other characters are recovering from the news of Hannah Baker’s death. This is a big deal, because everyone who watched the show definitely needs to see how Clay Jensen (one of Hannah’s friends) is handling the news after watching him in Season 1.

I definitely cannot wait to watch Season 2 now after these teasers have been revealed! It is going to be interesting to see how this season will play out. Being able to see all of the other characters' sides will be very interesting. While there is no specific release date for Season 2 quite yet, I am still on the edge of my seat waiting for it! Check out the official Season 2 announcement below.