What To Expect From "American Horror Story: Cult"! 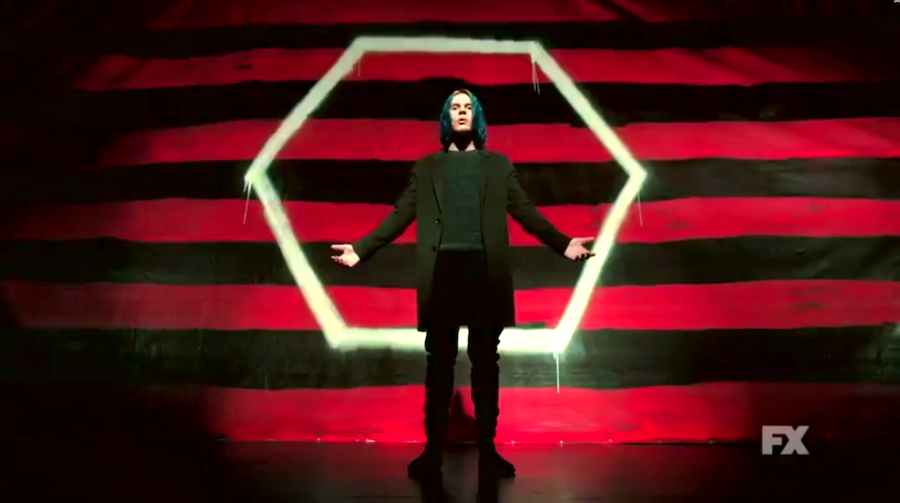 Early September is the time of year that FX releases its highly-anticipated annual installment of "American Horror Story". Whereas in the past the network has kept a tight lid on any information regarding the theme or even the title of the seasons (last year, FX did not even reveal the title until the premiere), this year AHS producers have lifted this shroud of mystery and have put out a trailer that gives away a lot of information about 2017’s “AHS: Cult". Check out the (as always) disturbing trailer below!

“AHS: Cult” appears to be less outlandish than its predecessors, as it tackles real-life events, such as the election of Donald Trump, but according to insiders, this is just where the show commences. The series follows married couple Ally & Ivy who live in suburban Michigan and chronicles their paranoia as they deal with frightening occurrences taking place in their everyday lives. In addition, there will be clowns – lots of clowns (including the terrifying Twisty The Clown from "AHS: Freak Show"). Other fears that will be explored is Hollywood’s trendiest phobia “Trypophobia” (which Kendall Jenner famously suffers from).

Although this season does touch on politics, co-creator Ryan Murphy wants to make sure that people know that it is not a major theme and will not be alienating to people on either side of the political spectrum. Murphy emphasizes the fact that, in general, "Cult" will be more “grounded” than previous seasons regarding content, focusing on more primal fears as opposed to supernatural themes, and will also feature some humor and satire.

Returning to the series are regulars Sarah Paulson, Evan Peters, Emma Roberts, and John Carroll Lynch, while newcomers include HBO's "Girls" star Lena Dunham. Not returning, however, is Lady Gaga, who received a Golden Globe for her work on "AHS: Hotel".

Be sure to catch the premiere of "AHS: Cult" TONIGHT (September 5) on FX!