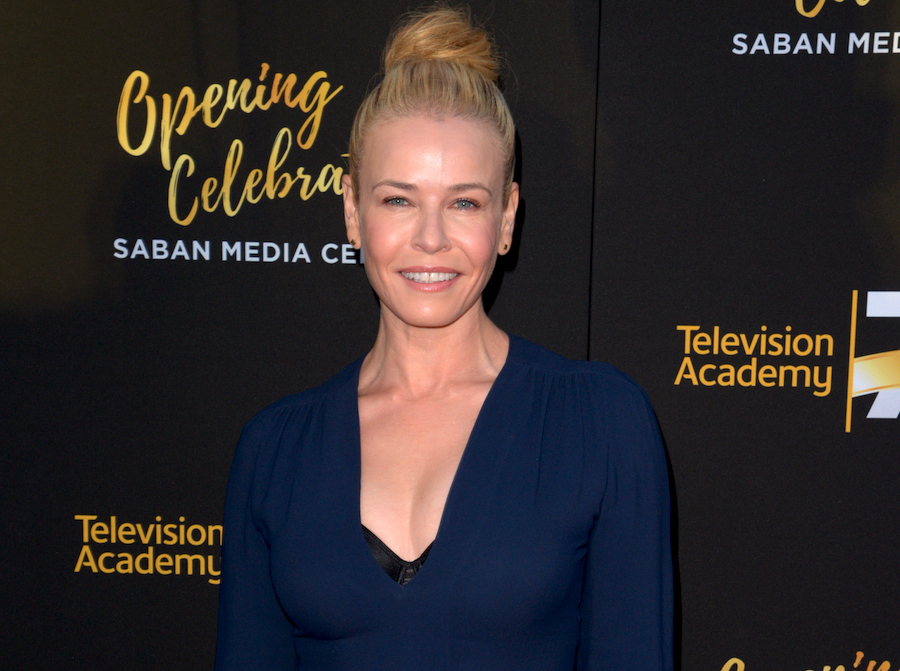 Netflix chief content officer Ted Sarandos took to the time as this week's Television Critics Association session to spill details about the streaming giant’s renewals, future projects, and drop a few more juicy tidbits of information. Here are five things Ted said that have us ready to renew our subscriptions!

Chelsea Handler’s eponymous talk show -- and Netflix’s first foray into the talk show genre -- will get a 90-episode second season. You guys already know how much we love “Chelsea”, so we couldn’t more excited for her show to continue bringing its signature candid cynicism.

The Netflix honcho revealed that he’s open to more journeys into the Marvel world, which includes renewals of the service’s current Marvel series as well as spinoffs. “The Defenders” miniseries will air after “Luke Cage”, and “Iron First” have their first season, bringing together the superhumans from those two shows as well as “Marvel’s Daredevil” and “Jessica Jones”. Ted also shared that he’s interested in crossing over with ABC’s Marvel series and further exploring the seemingly endless train of heroes that Marvel owns.

Get Ready to Get "Arrested" Again

While our buddy Ted didn’t say much about “Arrested Development”, he did reveal that the cult classic’s fifth season could be out in early 2017. Consider us ready.

“Stranger Things” Is “A Breakthrough”

While he didn’t reveal if the new paranormal drama received a renewal yet, Ted’s description of “Stranger Things” as a program that breaks through the clutter of TV shows is a pretty good indicator that we aren’t done with the small-town spooky series just yet.

Finally, it was revealed that Netflix has spent more than $6 billion this year on original programming, and will spend more than that in 2017. After we picked our jaw up from the floor at the sheer largeness of that number, we did a tiny happy dance. Yes, it explains why the subscription fees rose earlier this year, but it also means that all of that money is going into making more originals that we love. Netflix hasn’t really had a misfire with their original programming so far, and we are so excited to see what else the streaming service has to offer us both now and next year!