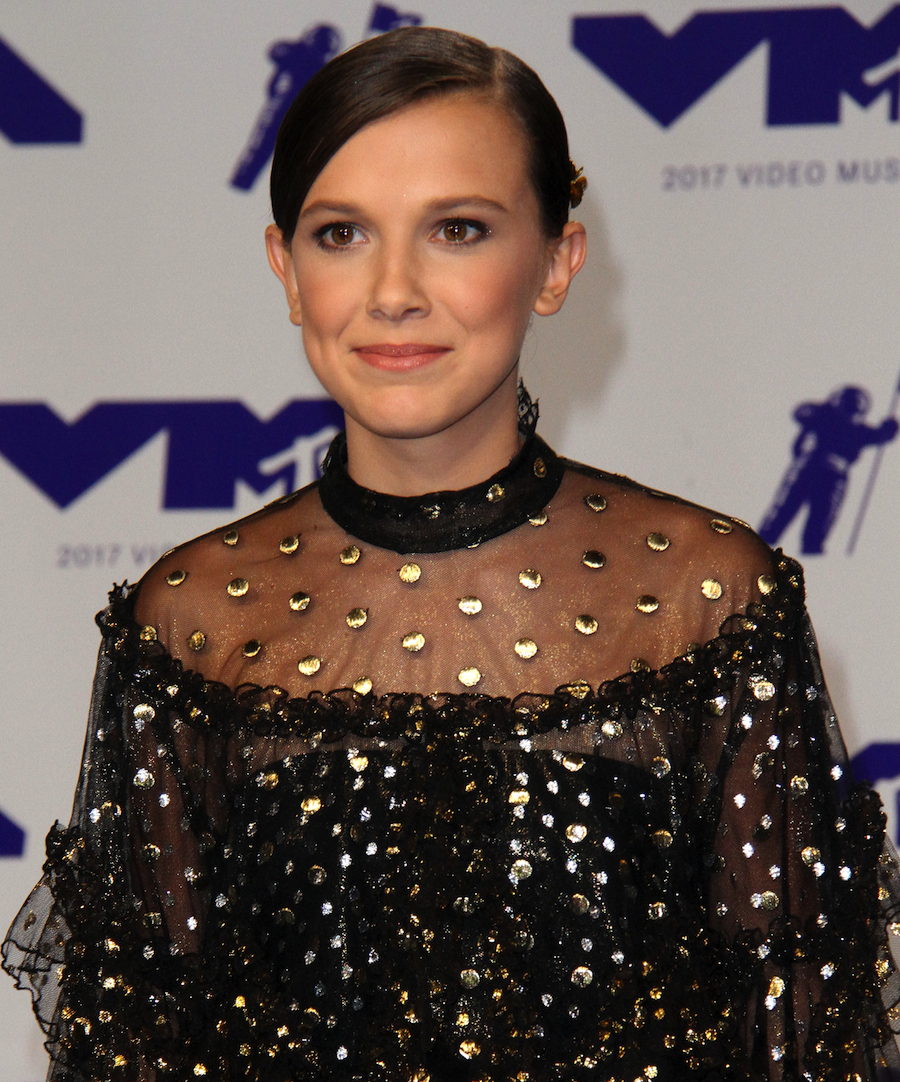 We all know and love Millie Bobby Brown from her role as Eleven in the hit Netflix Series, "Stranger Things". This girl has some amazing acting chops, but her rapping skills and red carpet style are on fleek too, and those are just a few reasons why we all fell in love with her!

And while she's best known for "Stranger Things", it is not the only project this young actor has been apart of. In the past, she has had roles in hit television shows such as "NCIS", "Modern Family", and "Grey’s Anatomy". Recently, she just wrapped up filming for a Godzilla sequel called Godzilla: King of Monsters, which is set to be released March 22, 2019.

What makes Millie Bobby Brown so special is that she not only has acting chops -- at only 13 years old, she is now a producer! She recently made a deal with Legendary Entertainment to star in and produce a feature film franchise based on Nancy Springer’s Enola Holmes Mysteries novels. Brown will play the part of Enola, who is Sherlock and Mycroft Holmes's younger sister. (Finally allowing her to use her real-life accent for a change!)

The books are a six-part series that kicked off in 2006, and the first book of the series is titled The Case of the Missing Marquess. If you are into mystery books, investigation, or love Sherlock Holmes, then you would definitely want to check these books out! Plus, you'll be all up to speed with Millie's first film premieres!

It is truly incredible and inspiring to see such a young actress breaking out into the producing world. This may just set the record for the youngest producer in Hollywood! I personally can’t wait to see this movie, and am stoked that Millie Bobby Brown is playing such a big role in Hollywood!