What Happened When We Recreated Recipes From Paris Hilton's Netflix Cooking Show! 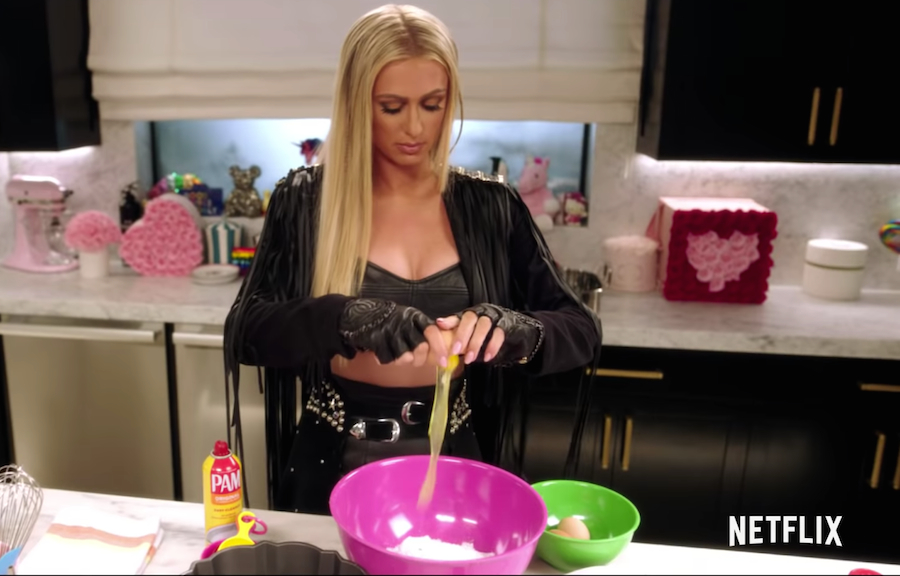 Paris Hilton doesn’t claim to be a 5-star chef. In fact, she embraces not being anywhere near a professional chef. Her Netflix series “Cooking With Paris” proves that not only can any b*tch cook, but any b*tch can proudly be their authentic selves and stay true to their brand while in the kitchen, even if they don’t know what a whisk is. We were hooked from the first episode.

I was moved to recreate some of Queen Hilton’s iconic and glitter-fied recipes. Is my kitchen as nice or fancy? Nope. Do I own a set of Swarovski-encrusted cooking utensils? That’s a negative. BUT I do have Paris’s spirit and the general knowledge of how a blender works, which is more than enough. With the power of Paris and God on my side, I began my culinary journey.

In her original “Cooking With Paris” segment on her Youtube channel, Paris is aided by her chihuahua Diamond Baby (who is wearing a Chanel apron) in the kitchen. Not to be outdone, I enlisted the help of my own dog, Francine Louise, who is serving Paris in Episode 4-inspired realness with her custom-made apron. We are ready. 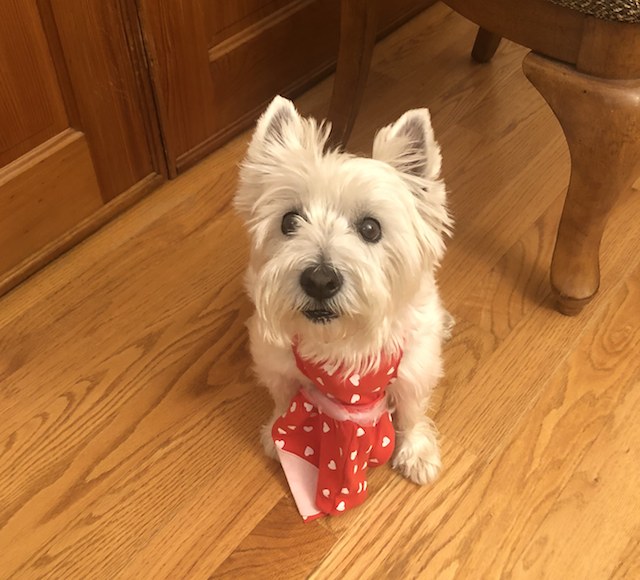 Much like Paris, I too believe that breakfast cereal is a major food group. When Paris first introduced us to her Frosted Flakes-encrusted French toast recipe in Episode 1, I knew in my heart of hearts that I needed to make it. She and guest chef Kim Kardashian stayed pretty basic when it came to the egg mixture to dip the bread in, so that part was smooth sailing. After Kim almost broke a tooth on a rock-hard broiled flake, though, I decided to garnish my French toast with Frosted Flakes afterward instead of cooking them into the French toast. I did this because (a) the bread cooks faster and more evenly without the flakes, and (b) I cannot afford the dental work that Kim can. Other than that, I killed it, you guys. Just look at her. 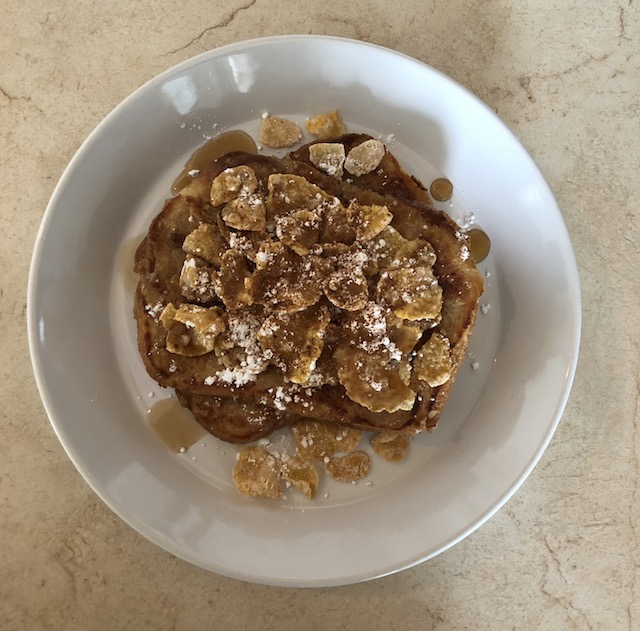 In Episode 3, Nikki Glaser helps Paris make a classic Burger and Fries combo (with a milkshake, of course). The challenge? It all has to be vegan. I decided to take on this recipe and take it a step further even; I’d make everything vegan and as healthy as possible because (a) I’m better than everyone, and (b) I have crippling IBS. Paris loves her McDonald’s french fries, but I opted for sweet potato fries instead, as well as a whole grain bun. The meal ended on a sweet note with a vanilla shake in a wine glass because it’s the fanciest cup I own. 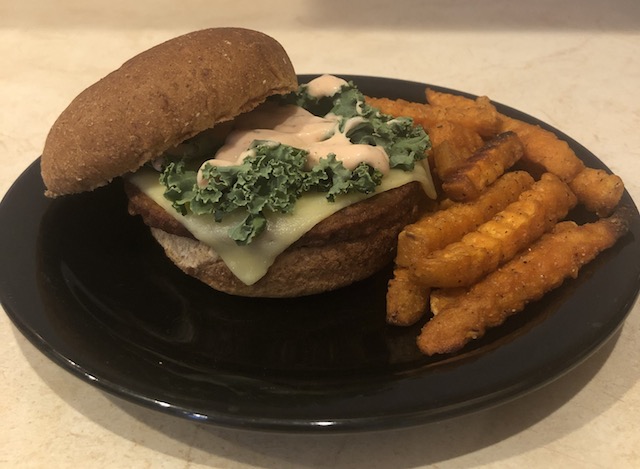 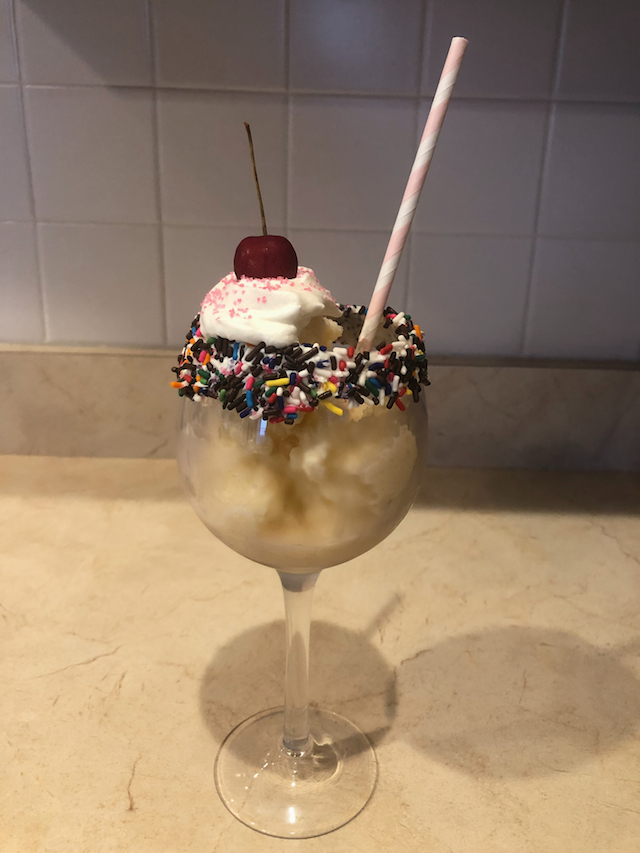 "Cooking With Paris" is now streaming on Netflix!