Welcome To The Jimmy Woo-niverse! 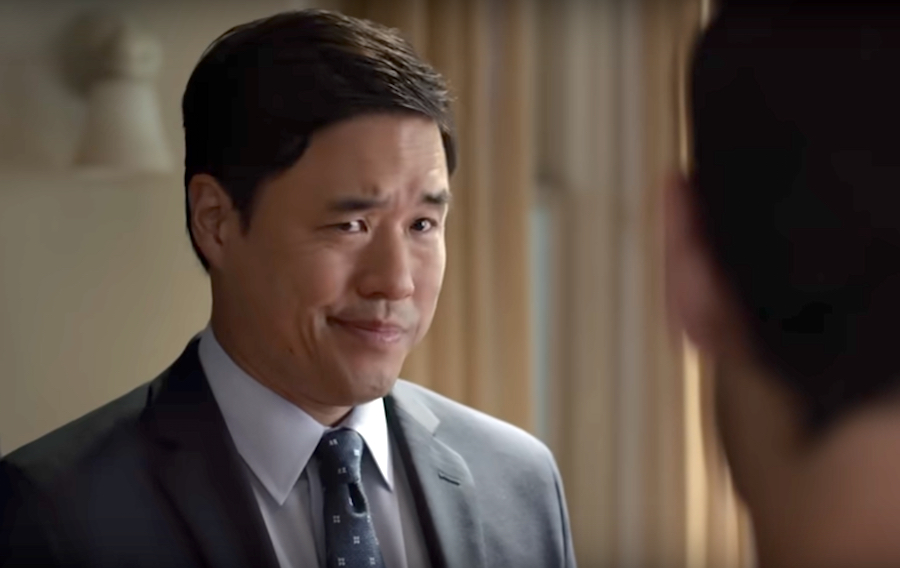 If you’ve been enjoying “WandaVision”, chances are that you’re familiar with Jimmy Woo, the kind FBI agent who had a watchful eye on Scott Lang while under house arrest in Ant-Man and the Wasp. Now, MCU fans have been able to see more of Jimmy Woo on the Disney+ series alongside Monica Rambeau and Darcy Lewis trying to figure out what the heck is going on in Westview.

While fans have been showing love to all the characters and the actors who give them life on screen, Randall Park, who portrays Agent Jimmy Woo, has become Gen-Z TikTok’s latest obsession. The trend began when people on social media began to point out how many shows and movies Park had appeared on throughout his career (which happened to be a lot, btw), and fans coined it the “Jimmy Woo-niverse”.

And without further ado, let’s highlight some of the best moment of the “Woo-niverse”:

1. Always Be My Maybe

Randall Park stars alongside comedian Ali Wong in this hilarious rom-com. The film is filled with jokes and some all-star cameos, like Keanu Reeves, with whom Park’s character Marcus gets into an intense fistfight.

Imagine you’re watching Eminem’s music videos because you love his music, and then all of a sudden, you see Randall Park in the same car as the rapper. Not sure about you, but I didn’t expect to see Jimmy Woo in an Eminem video.

I’ve watched “New Girl” too many times to not notice that Jimmy Woo made a cameo. Remember when Nick attempts to buy a new phone? Randall Park played Will, the associate who tries to help him out.

If you’re interested in watching “Young Rock”, guess what? Randall Park is in this show too! In fact, he plays himself, interviewing The Rock in a hypothetical future where the former wrestler turned movie star runs for President. I think it’s safe to say that Park is the new Mr. Worldwide (sorry,Pitbull).

We couldn’t celebrate the “Woo-niverse” without mentioning one of the best cold opens from “The Office.” Park played Jim and Pam’s actor friend Steve, who sits at Jim’s desk while he had a dentist appointment and tries to convince Dwight that he is, in fact, Jim. Is it John Krasinski, or is it Randall Park? The world may never know.

Of course, Park's most prominent role came in the 2015-2020 ABC sitcom "Fresh Off The Boat", based on Eddie Huang's childhood growing up in Orlando in the '90s with his Taiwanese-American family. Park played his dad, the owner of a Western steakhouse and a lot of fatherly wisdom. #DadGoals

Unfortunately, we can’t get too in-depth into the “Woo-niverse” or we’d be here all day. Just like the MCU, the “Jimmy Woo-niverse” only continues to expand.