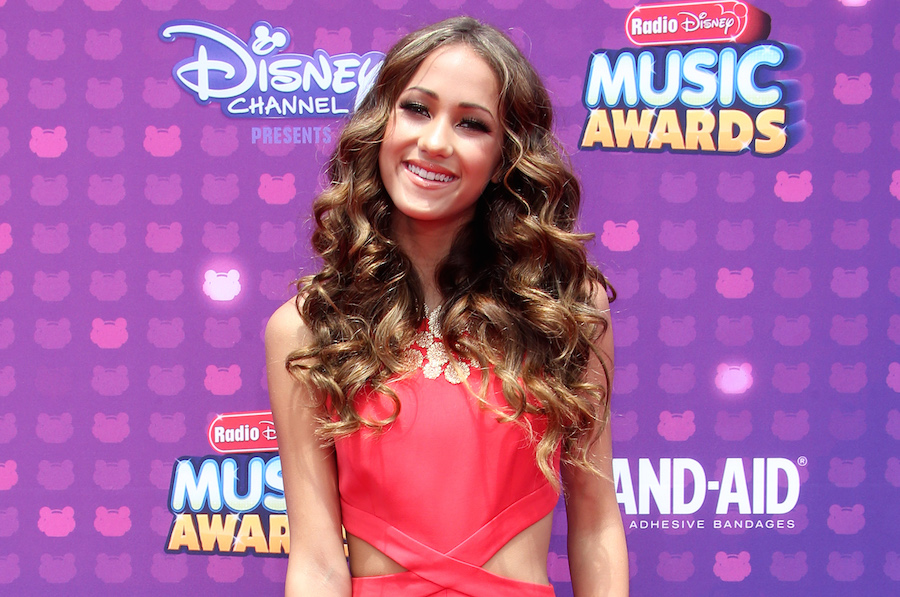 At just 14 years old, Skylar Stecker is blowing up in the music industry. She released the signature edition of her new album in 2016 and has since caught the attention of many producers, including Dallas Austin, Tricky Stewart, and Sean Garret, who have worked with everyone from TLC to Mary J. Blige.

She just released her new single “Only Want You”, which came with an epic music video. The artist dances around Hollywood Boulevard singing her new song and loving life, and the feeling is contagious. The track actually came out of a studio session with Tricky Stewart, who co-wrote and produced. Skylar even said that she loved the song so much she wanted to sing it at the top of her lungs on Hollywood Boulevard -- her vision was totally brought to life! Her love for music jumps off the screen in this freespirited video.

If you missed Skylar LIVE in our Studio, you can check it out here! She gave us an acoustic version of her track “Crazy Beautiful" and revealed what music means to her and who she’d love to open for;  we’ll give you a hint -- she goes by "Queen B".