Wanna Win an Oscar? The A’s Have It! 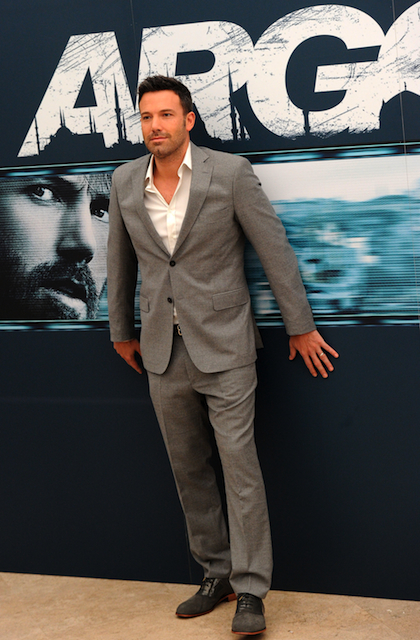 Many film buffs might argue with me on this point, but there really is no set formula for cranking out an Oscar-winning film. Oh, you can hedge your bets with a lot of crying, dying, beautiful women in hideous (or no) make-up, and/or lovable mentally-challenged folks, but at the end of the day, it’s a crapshoot.

However, as I was gazing up at the brand new plaque in the lobby of the Dolby Theatre that now bares the name of Argo as the Best Picture winner for 2012, it suddenly occurred to me… maybe the key isn’t in the content but in the title!

So, I did some research (as I am wont to do), and indeed, films whose titles begin with the letter A have quite a success rate when it comes to taking home the top prize! In the 85 years that the Academy has been handing out golden statuettes, 13 films that begin with the letter A have been named Best Picture! That includes articles (i.e.: A Beautiful Mind) and a case could also be made for films where a prominent word in the title begins with A, such as Lawrence of Arabia or Out of Africa. And just as my intuition suspected, Best Picture winners that begin with A have the highest success rate in the history of the Oscars!

So, take note, filmmakers! If you REALLY want the Academy to notice you, slap an A at the beginning of your title!

Or, you may even go with a G, as that letter comes in a close second with 11 titles. Whatever you do, though, do not name your movie with anything beginning with a J, Q, V, X, or Z, as no movie has ever won an Oscar with titles beginning with those letters!