VIRAL ALERT: The “In My Feelings” Challenge is Taking Over! 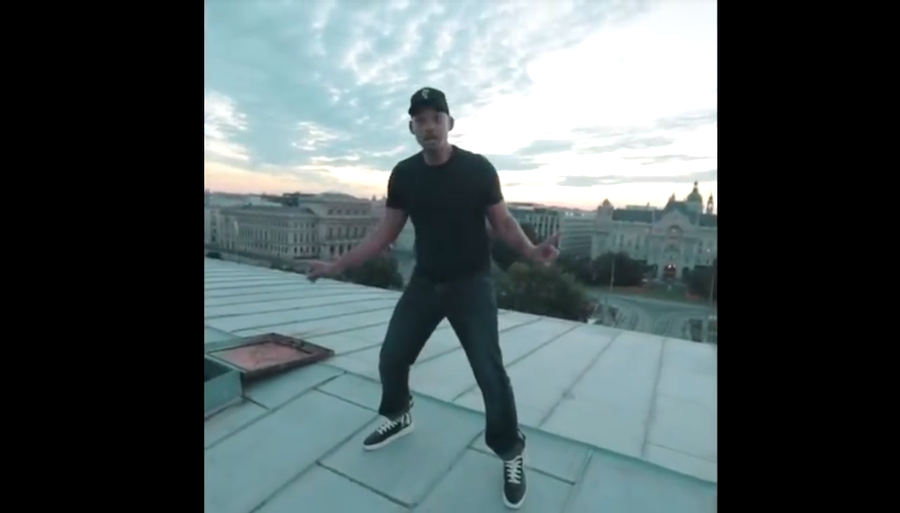 In case you don’t have access to the internet and/or have been living under a rock, I want to give you a quick update in the world of Drake: his song “In My Feelings” has a dance challenge, and it is all people are doing, trying, attempting, recording, failing at, succeeding at, and talking about. It’s the talk, and dance, of the town.

The song quickly and ever so effortlessly went to number one on Billboard, with the help of this dance challenge. The creator of the challenge is NOT Drake, though. A comedian by the name of Shiggy actually started/created the challenge, and now everyone from Will Smith to Millie Bobby Brown is having a stab at it.

Shiggy’s original video, in which he created the challenge, was viewed over 5.5 million times… so it must be good.

This one video has "birthed" (let’s just say that) endless videos of people accepting and doing the challenge. So, without further ado, here are some of our absolute favorite videos from the “In My Feelings” Challenge!

Will's was definitely not safe but it looked great on camera (hah).

She’s a dancer who was on "America’s Best Dance Crew" in 2011, so of course hers was great!

They’re all famous YouTube/L.A. dancers and choreographers… so they know what they’re doing to say the least!

It's no secret that the "Stranger Things" kids all seem to possess some hidden (and not-so-hidden) musical chops, and Millie in particular is known for being able to throw-down with some hip-hop/R&B, so clearly she's a natural at this challenge!

I absolutely love their show, so this was fantastic (make sure to watch the whole thing; Ryan’s is so funny)!

She is soooo funny!! I cried I was laughing so hard. It was great!

Insta user boojeeteenpost posted this vid and I loveeee the girl who’s hyping them up! It makes the video.

What's YOUR favorite version of the "In My Feelings" Challenge?