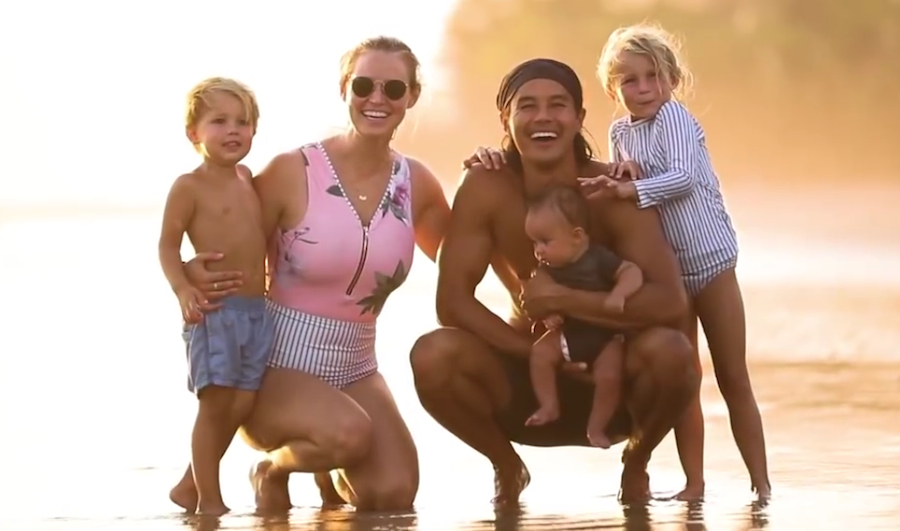 When we talk about fam goals, we’re talking about the Bucket List Family. Now, our favorite travelling fivesome is settling down in a home in Hawaii.

The family became social media sensations after husband and father Garrett Gee sold the mobile-scanning app “Scan” to Snapchat for a whopping $54 million. Along with his wife Jessica and their then two children, Dorothy and Manilla, they sold their belongings and set off on the adventure of a lifetime.

They started a blog as “The Bucket List Family” and garnered an Instagram following of over one million strong, which funds their travels. What was originally supposed to be a 6-month-long trip has now lasted over three years. Fifty countries into their adventure, Jessica gave birth to baby Calihan who is now five months old!

Calihan has never known anything but a life of travel, but now he’s finally going to have a home. Garret and Jessica announced recently that they bought a fixer-upper house in Hawaii. They plan to renovate it, with design inspiration coming from the next seven countries they travel to.

To follow along on the last leg of their trip and finally go home with the Bucket List Family, you can watch their new show “Travelling Home” on Home Love Network and online on their YouTube channel!