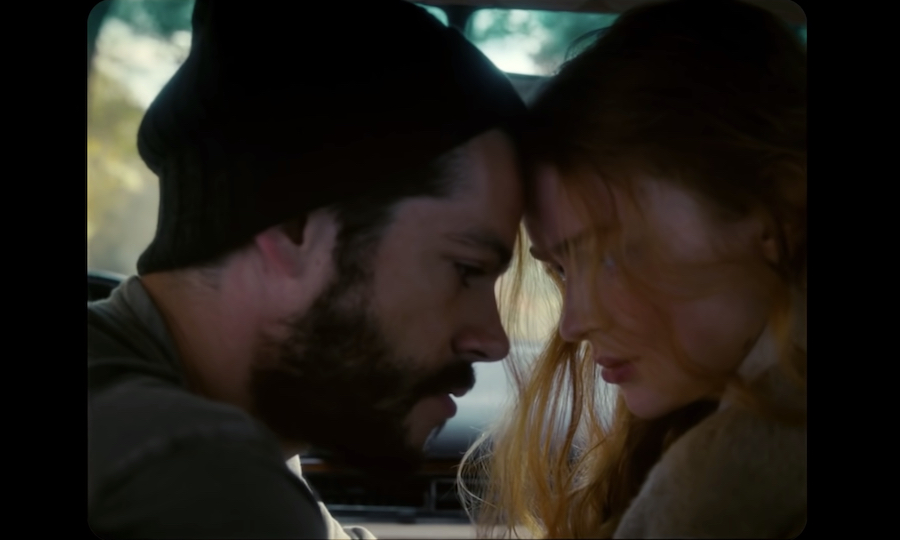 This past Friday (November 12), Taylor Swift released the 10-minute version of her 2012 song “All Too Well” in conjunction with the release of her Red (Taylor's Version) album, and honestly, we're definitely not too well from all the feels! Directed by Taylor herself and starring "Teen Wolf" heartthrob Dylan O’Brien and "Stranger Things" red-haired queen Sadie Sink, the film takes us on a beautifully raw and emotional journey from start to finish with, of course, absolutely flawless acting from the starring duo.

“All Too Well” sheds light on a young woman’s attempt to find power in an imbalanced, toxic relationship that she was not at first able to understand from the consistent gaslighting of her partner. In the film, we see a quote from Pablo Neruda: “Love is so short, forgetting is so long.” This message definitely reflects upon the entirety of the video, which emphasizes the nostalgia and the bittersweet memories of a past relationship.

The video begins with blissful, loving memories of his and her relationship, which gradually shifts in the dining room scene, where he begins to show disinterest in her, putting her hand down on the table. She begins to slowly grasp this, and all her emotions unbottle during the extremely powerful kitchen scene, where they both lash out at each other and he gaslights her, acting like the victim. They end up making up again, but soon enough their relationship is on a whirlwind of toxic ups and downs. We then flash-forward 13 years later, where she is now Taylor Swift, reading a section of her book to an audience, and he watches her from outside a window.

This song is very poignant, reflecting on past experiences and emotions of change. The video itself moves through the seasons, with the Spring of new romance, the Summer of passionate love, the Autumn of grief, and, lastly, snow as the Winter of acceptance.

There were also other symbols strewn along the video as well, including Taylor’s infamous red scarf, rearview mirror images as paralleled also in “Wildest Dreams” and “Style”, and a direct call to her Red album, featuring Sadie Sink in iconic red lipstick during the post-breakup identity crisis phase of the film.

If you’re looking to listen to more of Taylor’s songs, definitely check out her re-recorded Red album! With beautiful vocals and themes of loss and love, you’ll get all the hits and absolutely no skips!